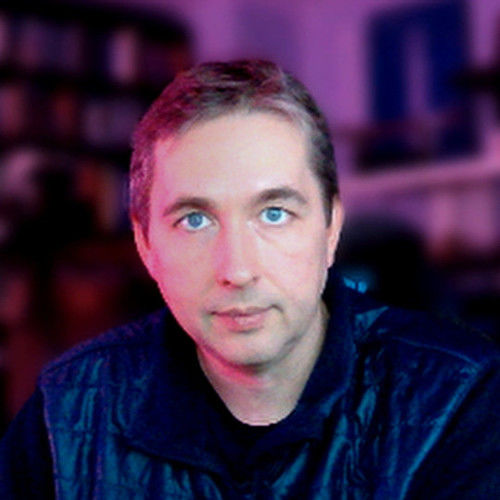 Art (Artem) Belov was born in 1978 in the Soviet Union in Moscow and had been a firm believer in the superiority of Marxism-Leninism until that idea suddenly expired and he was free to grow up feeling as a citizen of the World.
Ever since he was young he desperately tried to avoid the film industry. As a child, he was taken to several auditions at the nearby Gorky Film Studio, and, according to family legend, was selected for the part every single time. But he always refused to do it and the directors' and parents' appeals fell on deaf ears. The shy, but stubborn child was not interested in spending his life close to bright lights and loud, chain-smoking people.
Since then he got a PhD in chemistry and worked in international trade and asset management, still taking great care to restrict his involvement with movies to watching them from a safe distance. However, once a year, every singe year, something always kept him fully awake through the night the Academy Awards ceremony was held. The film bug perhaps?
Later in life, films somehow, insidiously even, managed to infiltrate his professional life, posing as an „alternative investment diversification strategy“  and he got involved as Financier & Executive Producer in several projects. Needless to say, that turned out to be a... "priceless" experience.
But it did the job of finally bringing him out onto the film set. And that sealed his fate for the future.  If you want something done right - do it yourself, he started thinking... 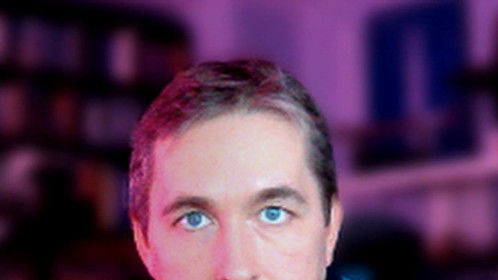 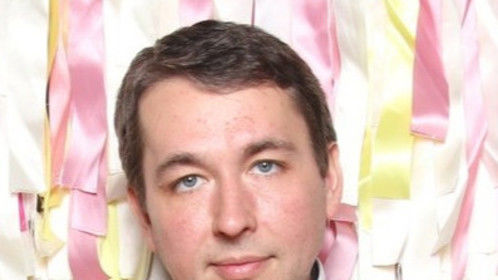