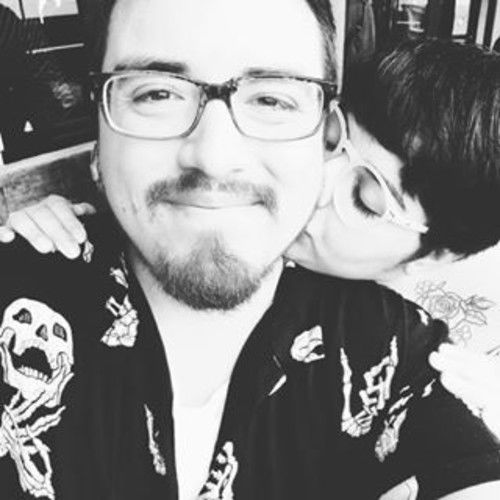 I have been writing stories since 2014. My first horror Novella, "Savages for Revenge" was published by HellBoundbooks in the past December, and I had the miraculous opportunity to write and find the right cast for Unravel (2019), an avant-garde drama short that went on to be featured in the Lisbon Film Rendezvous Showcase in Portugal and Baltic Independent Film Festival in Poland shortly after release.

I aim to work with and grow as a thriller and horror writer who will push boundaries for the evergrowing Hispanic-American audience with inspiration from Quentin Tarantino's style of storytelling, Italian horror and exploitation films of the '80s, and the history/people of South America. 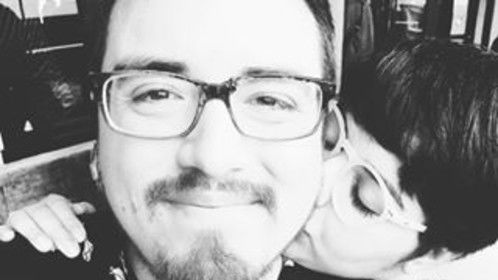