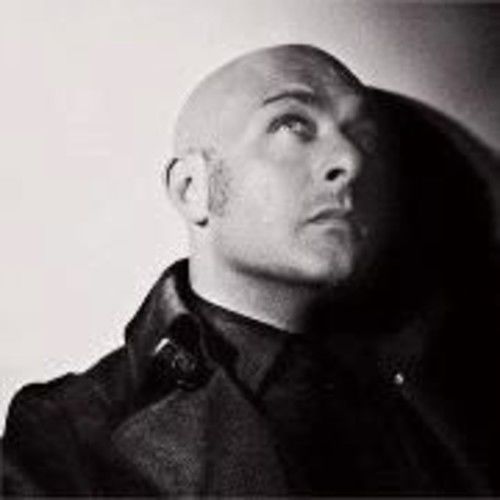 Born in a family of artists and creatives from the art, fashion and advertising industry.
Eric Legge was raised to believe in his dreams and to believe that anything is possible as long as your heart is fully in it.

Eric started at age 17 as a internship with 2 very great photographers.
He started 1,5 year with well renowned photographer George Oddner in Malmoe
( George was thought by Richard Avedon) and then with Photographer Kary Lash during the next 2 years. Kary was the one really pushing him to look at the extreme and the end-result in every shoot he ever took… light and shadows in perfection. He was also the one making Eric realize it is always about creativity and being willing to collaborate with others and always have an open mind.

An interesting historic fact is that Eric’s grandmother – Sheila Legge was a muse/mistress to Salvador Dali in the 1930’s, contributing to and inspiring some of his most relevant pieces of art. She was an artist herself and a book is currently being written about her, as one of the most sought after and renowned surrealist artists and models.

Eric’s mother was one of Swedens first ”supermodels” and worked around the world
She later opened a model/talent Ageish and started working as a creative director.
His father Robin Legge was a advertising film Maker/Producer from London, also working on a international level. They both influenced Eric to be a highly creative and open-minded visionary.
Eric started modelling at the age of 12 but he later started leaning towards the creative part of the media and fashion industry.

Eric is a true divergent thinker and a hyper creative artist. He apply the concept ”New information”
to all things that may arise in a project.. The word problem is not even in his vocabulary. 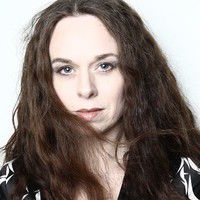 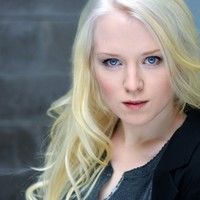