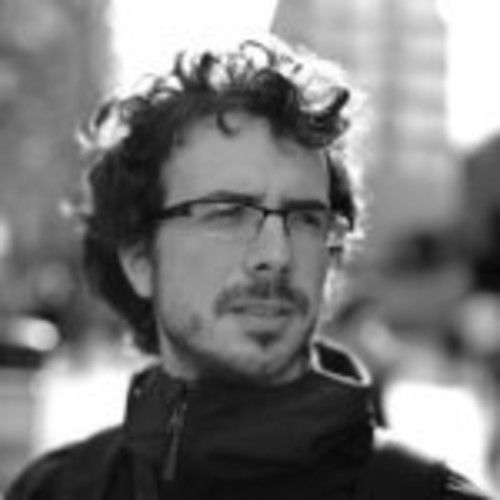 David Ozkoidi Roig was born in Sangüesa/Zangoza within a multidisciplinary family. In 2003 he graduated in “Digital Photography and Imaging” at the Universidad Politecnica de Catalunya (UPC) combining his senior year with a postgrade of “Director of Photography and Lighting” on ESCAC. From 2004-2005 he worked for 18 months as a picture editor at the agency Age fotostock. In 2006, he develops graphic designer works for Casanova Foto. In 2007 and for a year joined Danish Photo to represent Phase One in the north of the spanish peninsula. In 2009 and until now works as a technical Red One assistant for Nasa Audiovisual Productions in the feature film project “Baztan” by Iñaki Elizalde and various advertising productions and documentary films. In the meantime has been developing audiovisual projects as a cinematographer and photographer of their personal stories. Visit website for more info: www.davidozkoidi.net 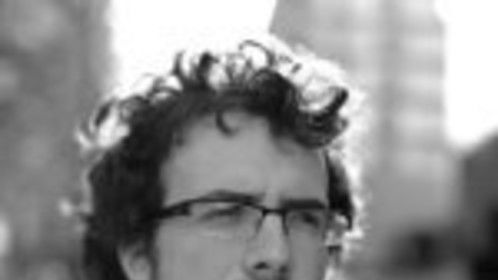