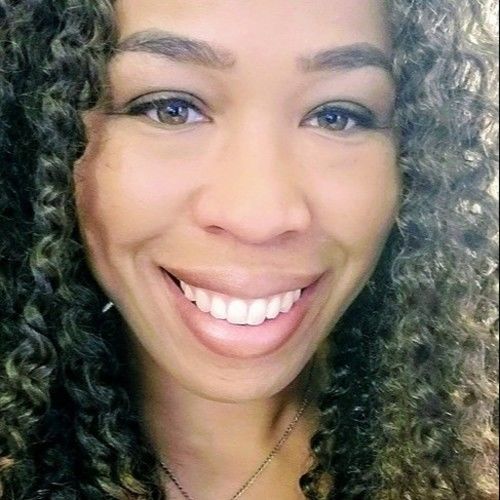 Tymica Spiller began her career by doing independent film projects in her hometown of St. Louis, MO. After graduating with a B.A. in Media Communications from Webster University, she moved to Los Angeles and received her A.A. in Acting from the American Academy of Dramatic Arts. After that, she started working more extensively both as a performer and behind the scenes on various collaborations with Lifetime, LMN, Lionsgate and Castle Rock. She is a SAG-AFTRA and AEA member and she has also worked as a stage manager on multiple theatrical productions throughout Los Angeles. 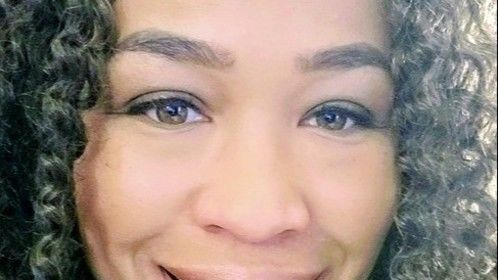