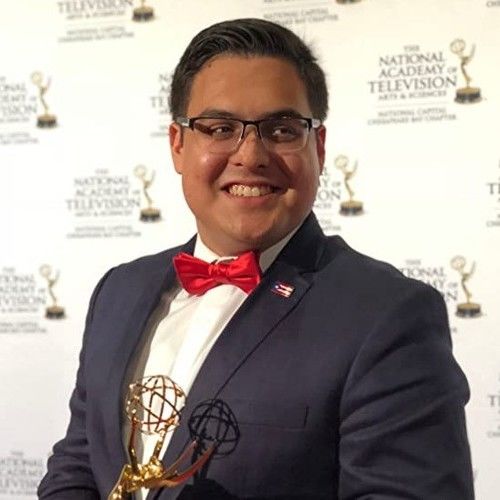 Three-time Emmy® award winning filmmaker, has always been an avid fan of cinema; the world of film making intrigued him and it became his passion. Wilfred went on to obtain a Bachelor in Fine Arts in Digital Film making from the Art Institute of Washington, where he received the award for Academic Excellence in Film making. After graduating, Wilfred got his start in the industry producing commercials and promotional content at Univision Washington. 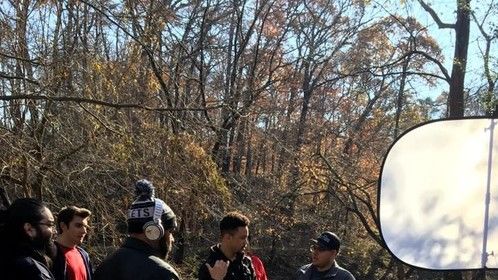 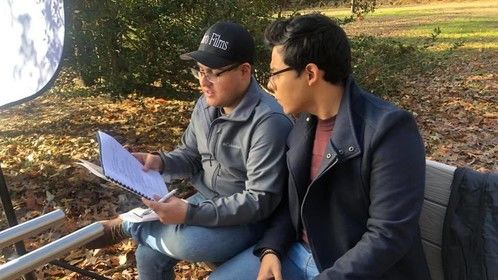 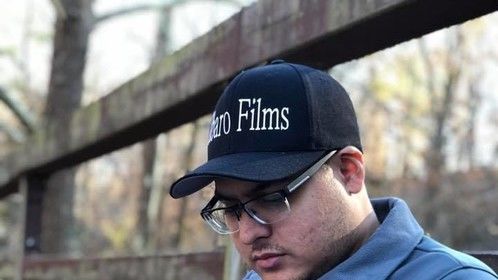 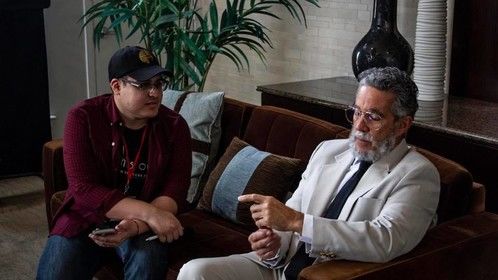