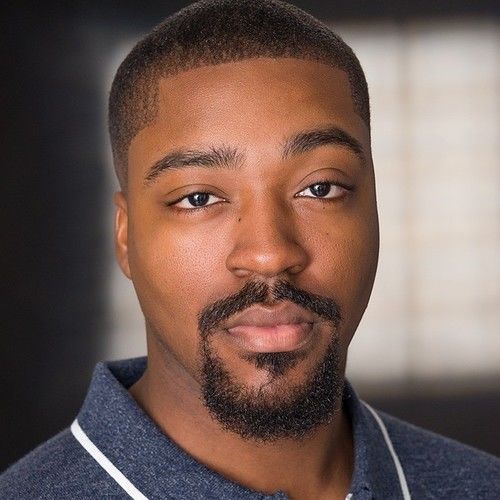 ​Malcolm Dwain Carter is an American born Actor, Writer, Director & Editor residing from space city itself, Houston, Tx. Both born and raised there, Carter first tried his hand in short films throughout his high school years, creating original works such as Retribution and The Dance Off. He attended Barbara Jordan High School for Careers specializing in Audio/Visual production for filmmaking in 2012-2015 and Texas Southern University majoring in Communication with a concentration in Radio, Film, and TV. His early time in production allowed Carter to develop the skills of an independent filmmaker, and in 2016 Malcolm released his first independent film project, 'Off the Grid'. Carter wouldn’t stop there, as he continued to develop sequels and miniseries connected to his original 'Off the Grid' story. 2016 also saw the launch of Malcolm’s streaming service with original content called, “Final Vision TV”. This was later changed to the ever so growing brand of MCP Network in addition to the online blog Alpha Vui. A year later, Carter would become a two-time award-winning director for his web series entitled, 'Filthy Prelude'. Filthy was followed up by the moving short film 'Could’ve Been', and the crime-drama 'The Bad Collection' miniseries. 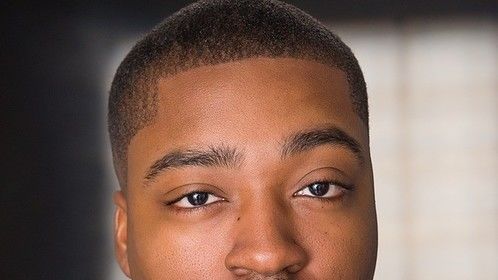 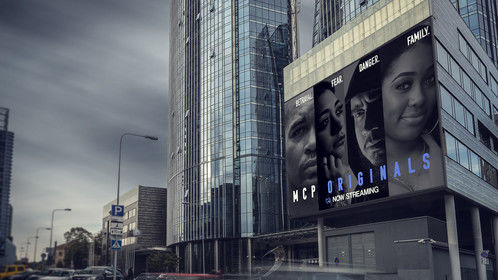 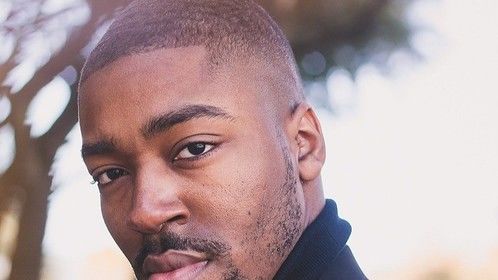 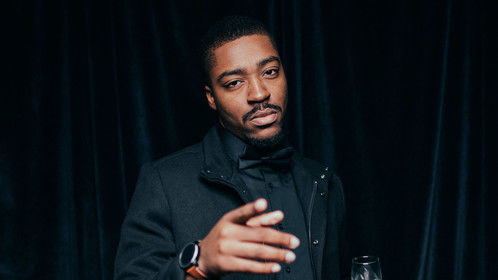