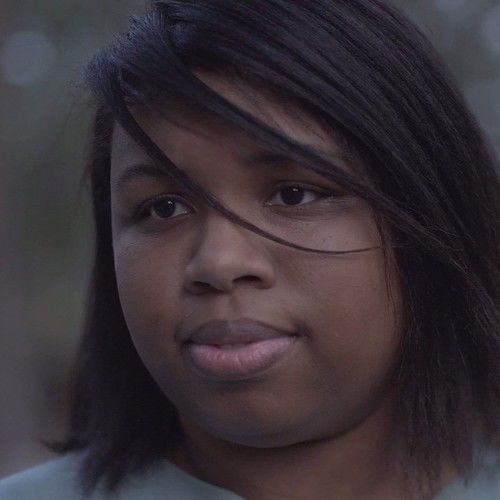 Alexis R. Jeter (Alex Rae) is a professional entertainer and writer from Spartanburg, SC. Siice the day she watched her mother do a theatre performance for a class called the "Land of Yellow", Alexis wished to be an actress just like her mother, and be just like her favorite actress and comedian, Raven Symone.

​She has been acting since February 2003 in her first Black History program at Park Hills Elementary School up to this present year. She is a former member of Theatre Odyssey, an honors theatre program for theatre students at Spartanburg District 7 since 2007, when she auditioned for the program in 7th grade at McCracken Junior High School. She performed in 10 plays, 4 musicals, 2 Spartanburg bound improv troupes, and a few other miscellaneous performances as well as the Artist of Tomorrow showcase and SCTA competitions at Lander University, Converse College, and Summerville High School. Alexis had starred in The Crucible as Mary Warren, Finella in Elves and the Shoemaker, A Lesson of Bullying (improved play) as the bully victim, Betty Blast in the musical Footloose, and as Cindy Watkins in Hairspray. She also did technical theatre for two studio plays and main stage play. She had been in a Drug PSA commercial with Creative MMD, LLC in Spartanburg, SC. She was a background actor for a Greenville short film called "The Heartbeat". In addition, Alexis had done voice acting for a project with Demar Richardson.

During her years of growing and improving her technique in acting, she had discovered more talent. She is an artist (drawing), writer, amateur piano player that plays by ear, mimic (Stitch voice, Pewdiepie phrases, Afflack Duck, parrot, and a few random voices), polevaulter, a dancer (only choreography), and knitter. She can do a bit of archery, stage combat, and sing in different languages: English, Spanish, German, Swedish, Chinese, Japanese, Korean, and Latin. She can pick up languages through song very fast. She learned German for a year, Latin for three years, and Chinese for two years. Alexis earned the Chinese Merit Award at Spartanburg High School for the highest grades in Chinese class. In her school years, she won 3rd place in the art show for her art work at McCracken Junior High School. She received a scholarship at her last performance with Gamma Phi Delta Sorority Inc.'s Artist of Tomorrow program, in which she had part-took in since elementary school.

Alexis is a writer as well. She is currently co-writing two books "Eraser" and "Black Rain" with her partners Gabriel Angel Cruz and Eli Salas. She has over 20 unfinished/untyped/unpublished books. Eraser and Black Rain are her top priorities. She had also co written a script with Wayne Smith Jr. of Cumberland, MD. She will be working on new scripts within the year 2013.

She had done two modeling shoots with Fields Photography as a petite model. She began in the Summer of 2012 and Winter of 2013. She was insipred by Tyra Banks and her show America's Next Top Model, and her professional model and actor friend, Eli Salas. Modeling has helped her confidence since she had been experimenting with it, but it is not her goal. Acting is her main career focus.

When Alexis gets her career started, she would like to start a campaign to Stop Bullying since she was a bully victim at young age. She wishes to promote Human Rights (racially/sexually) because she has close friends who face injusitce for their race or sexual orientation. She would also want to fund a children's shelter and a program for homeless families. Alexis has a great love for children, and believes that every child deserves to enjoy their childhood. She wish to inspire young girls to try their best to reach for the stars. Alexis had started out small, in a location where agents will possibly not look for actors and eventually, with hardwork, faith, and effort, she overcame the seemingly impossible. 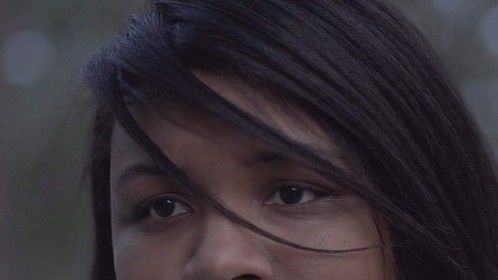 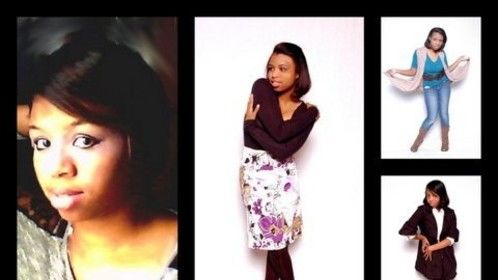 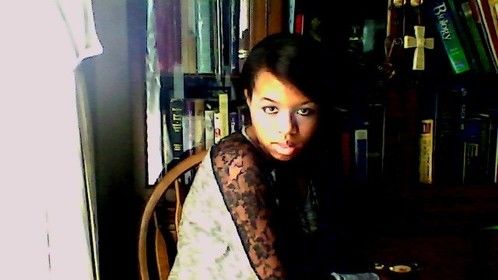 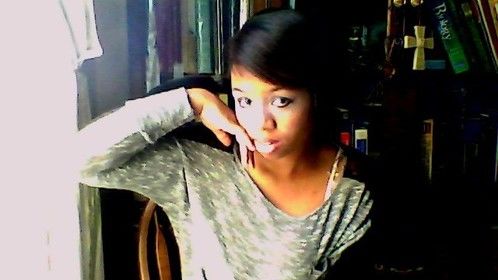