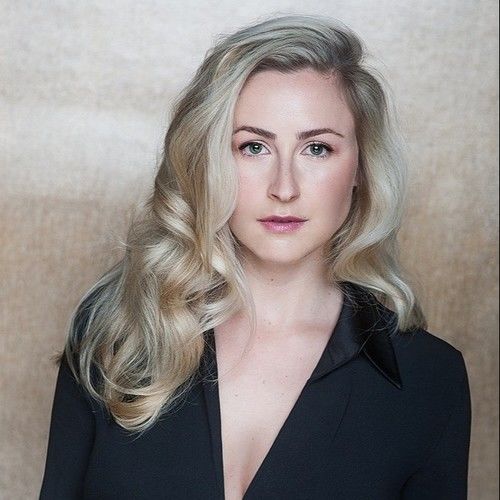 Born and raised in Toronto, ON, Paige Locke is an actor and independent filmmaker looking to eventually reside in Los Angeles while still maintaining her Canadian roots. Her first film, 'Misfit M.', a true story about Marilyn Monroe in which she also plays Marilyn, has been accepted to 10+ festivals and counting in 2019-2020 including an Oscar-Qualifier and recently was awarded 'Best Canadian Film' by the Canadian Cinematography Awards.

As an actor she has appeared in 'What We Do In The Shadows' and 'Carter' and this September will carefully begin filming a new web series already green-lit by Bell Fibe TV.

As a filmmaker, her last film '8+ Weeks' just premiered at Canadian Film Fest and her isolation short, 'The Smudge', was selected 15th out of over 800 submissions across Canada as part of the Isolation Short Film Festival. It has also been accepted to the Isolation Film Festival in the UK.

Paige has a BPA (Bachelor of Performing Arts) from Capilano University in Vancouver BC, completed the 3 year Music Theatre Performance program at St. Clair in Windsor ON, and in addition to a slew of acting classes and workshops (including Michael Woolson in Los Angeles) over the past 10 years has also attended the Ontario College of Art & Design as a painter.

At this time she is working towards a move from Toronto to Los Angeles in 2021. If any Los Angeles based agents/managers stumble upon this bio and would like to chat, please send a message! 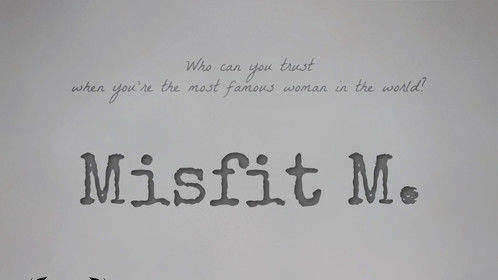 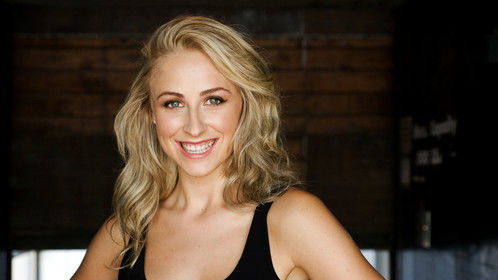 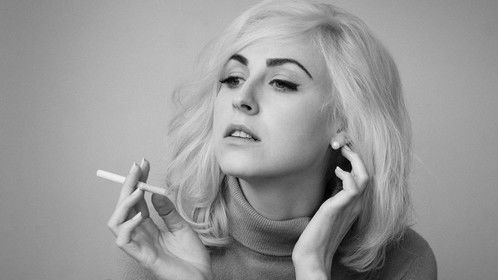 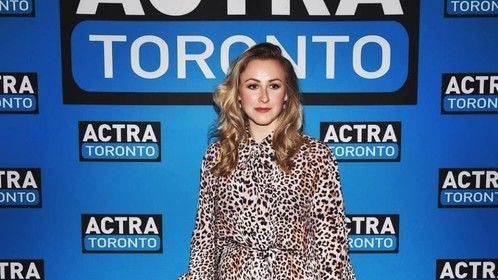