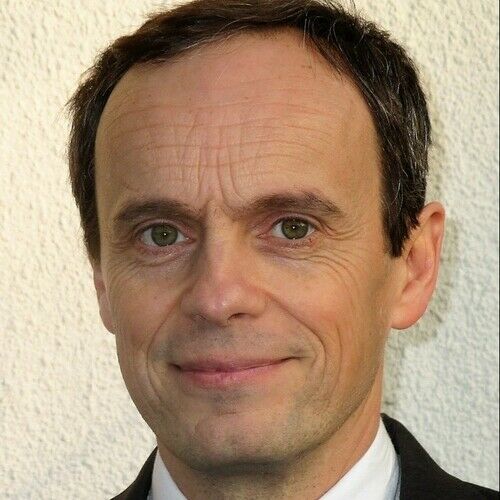 Gerardo signed up to be a performer here in Vancouver, quickly got his first credit for iZombie and has been enjoying the work immensely. He is extremely thrilled to be back to a lifelong calling! He has been getting great feedback and many compliments for his work on set, e.g. during Steven Spielberg´s BFG, goods nice feedback from Dakota Johnson in Fifty Shades, Van Helsing, Cab driver for the Auroras Teagarden (The Julius House), Untold Stories from the ER, Once Upon a Time, When Calls the Heart, Zoo, Phil, Proof.
He got an upgrade after doing a great job on Birth of a Dragon. In addition to being an actor, though, it is very important for Gerardo to contribute to a professional and fun atmosphere on set and to meet people, learn about their cultures and ways of life.
Gerardo‘s dream growing up was to become a pilot or actor. He got his degrees in Germany in Economics and Political Science, gained experience as accredited journalist and defense expert (Aviation, Navy, Army) and History Adviser at the Humboldt University, Berlin, and he visited 43 countries in Europe, South & North America, Africa and Asia (see http://www.clio-online.de/forscherinnen=6681)
He was also for more than 20 years an international accredited Aviation/Defense Freelance Journalist and Photographer in Paris, London, Berlin, Madrid, Lima, Santiago and more. His hobbies are aviation (aircraft models), flying gliders, history, photography, and – guess what? - movies.

Gerardo from an early age on enjoyed entertaining and motivating people, being a comedian for student parties & Salsa dancing events, gained experience as a model and in acting: his first ‘growling’ part at the age of 7 was a lion! A big passion is also imitating voices and accents, and another dream is to start a puppet theatre for kids. For his 3-year old son and 1-year old daughter, he invents songs and stories on a regular basis. He was the opening-voice recording for the Arts Club Theatre’s Don Quixote and has volunteered for several Vancouver theatre companies for German & Spanish dialect coach, set building, light/sound, German/Spanish language coaching and in stage management. He is also German teacher at a German School in Vancouver and he is teaching also the new Bayern Munich Coach Carlo Ancelotti for the 2016/2017 season here in Vancouver. He was Real Madrid Coach - the most successful soccer team of the world.

One of his long term goals is to motivate & inspire people around the world, to embrace their dreams. He has every intention of making that happen. He truly believes, that with a little faith, a lot of love, and belief in oneself, anything & everything is possible.

In the GERMAN and SPANISH PRESS:
Carlo Ancelotti´s Personal Trainer/Coach for Dialect, Language and Voice Over
See in the German/Spanish press 2016/2017: 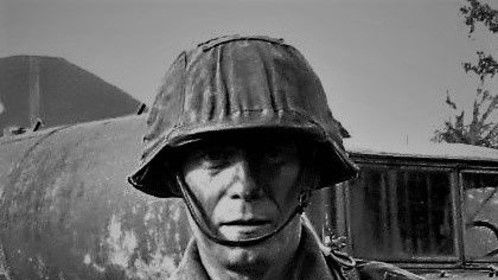 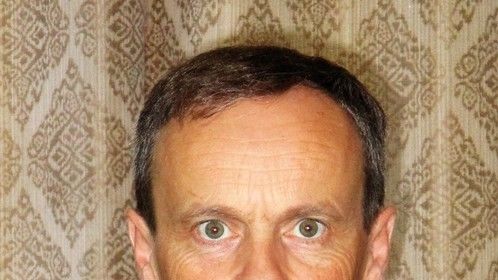 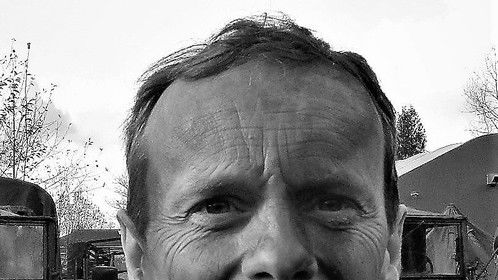 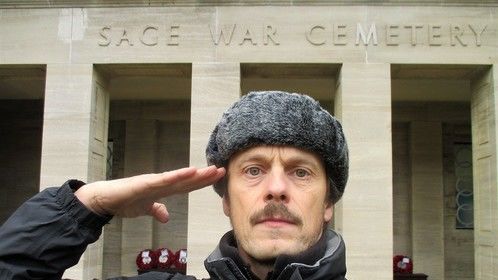 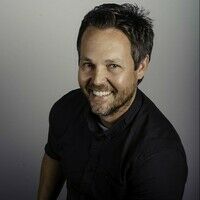 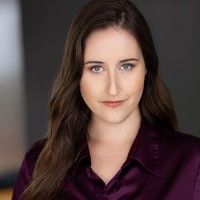