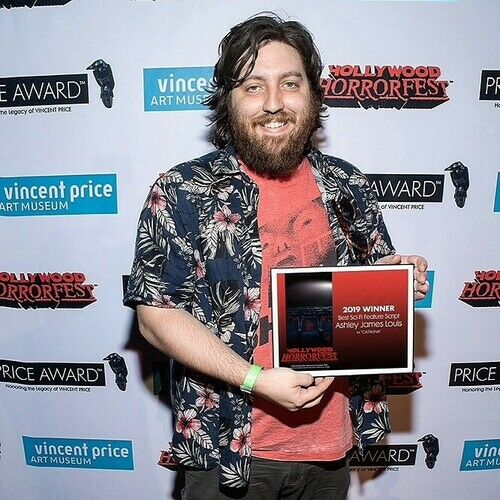 Ashley James Louis is the screenwriter of the new neo-western thriller THE LAST VICTIM, which stars Ali Larter (FINAL DESTINATION) Ralph Ineson (THE WITCH), and Ron Perlman (HELLBOY) and will be released in theaters and VOD through DECAL May 13th, 2022.

He was recently named the GRAND PRIZE WINNER of the 4th Annual Stage 32 Sci-Fi/Fantasy Contest for his screenplay CATALINA, which also won "Best Sci-Fi Script" at the iconic Hollywood Horrorfest. 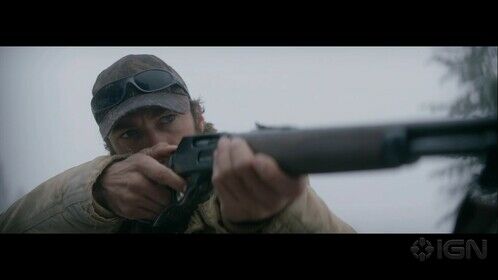 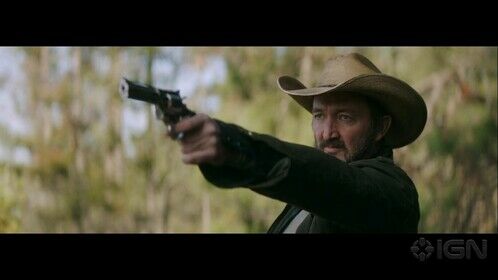 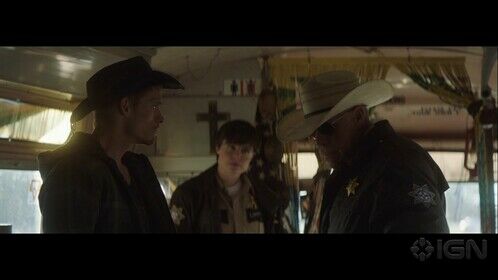 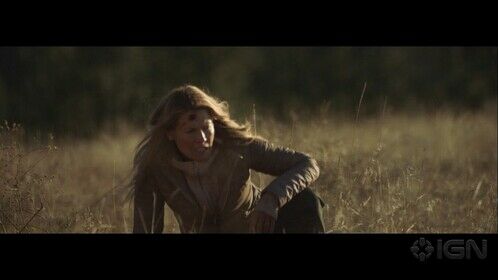