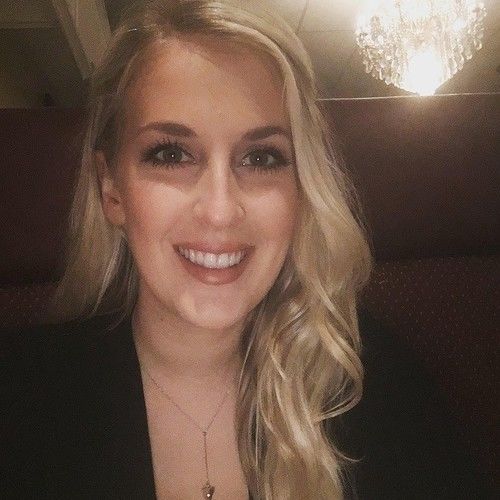 I am a Certified Public Accountant (CPA). I have a background in Finance management, with years spent as a Anti-money laundering auditor. I love writing a good crime/finance story! That being said, I usually write/read comedy. Yes- a comedic, crime, money-laundering story is right up my alley! I have dabbled in stand-up comedy. And I'm a published poet! Bathroom Poetry: A Collection of Haipoos is available for purchase on Amazon. ;)

Why do I love film/television?:
I sat alone in the living room. On the television played the 1976 animated interpretation of Watership Down; a bloody, bunny-led allegory on communist totalitarianism. Regardless of only having seen the movie once, the ending scene still sits perfectly in my mind, as if it is my own memory; the Rabbit General, covered with blood of his previous kills, rips through BigWig, our bunny hero. BigWig, bleeding profusely with an ear ripped off, flees the borough to the surface where, luckily, a rabid dog is loose already attacking the enemy rabbits. The dog throws away the bloody carcass of an enemy rabbit and attacks the evil General Rabbit, who had followed Bigwig in murderous pursuit. General Rabbit is ripped apart by the dog. Bigwig is safe! This was 1995. I was four years old. Despite the VHS cover being cute cartoon bunnies sailing down a river, my mother had made a mistake; this was not a children’s movie. 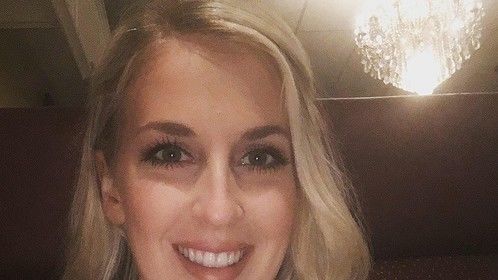