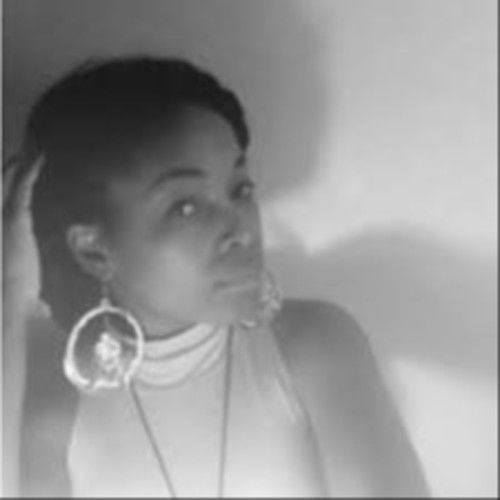 Mooney is a native of Montgomery, Alabama, which she will forever call home. The fourth child of seven, she created 4th Moon Productions to somehow carry on her father's name while honoring her position in the family lineup. She holds an AS in Fashion Merchandising from Bauder College and a BS in Mass Communications from Clark Atlanta University.

Sitting in the "extras" holding area on the set of Rainforest Films' "The Gospel" in 2005, Mooney's attention was drawn to all the moving pieces in constant motion. Anyone who has been an extra in a film or TV production knows how much time you have to just sit and think. Well, her mind began to wonder, "who are these people," "what are the job titles," but most importantly, "who's running the show?". Since then, she has worked behind the scenes on projects like, CMT's "Redneck Island," and BET's "The Quad".

Mooney wrote, directed and produced her first short film titled, "Land of the Freed" which sealed the deal on her pushing pass barriers to create and produce her very own content. She credits her drive of visualizing new realities for her viewers to watching TV shows with her family like, "The Cosby Show", "A Different World," and "The Facts of Life." The fire has been ignited and now she is on a life long voyage of connecting with companies, organizations, artists; which embodies compassion for the community and self-empowerment in order to collectively bring about the change they want to see in the entertainment industry. 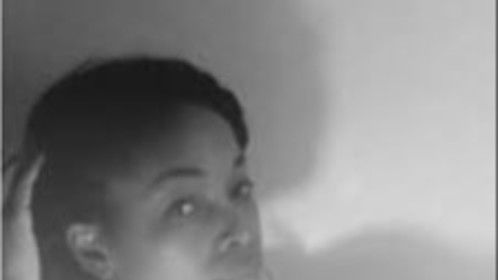