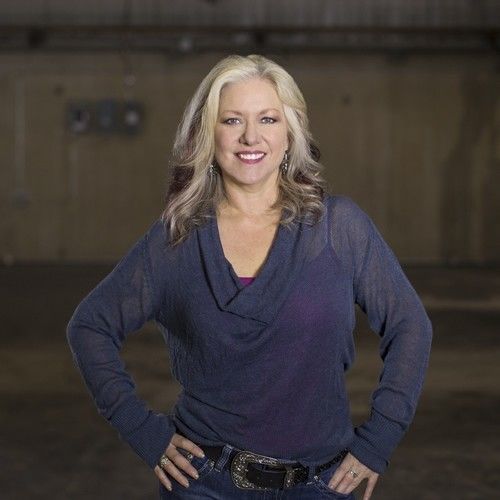 Recent Designs included RBBB 145th Edition, Gold Unit 3-7, Disney On Ice Treasure Trove of Animation and Nuclear Cowboyz 2009-2013, Sesame Street Live
Responsible for overseeing and managing all things related to costumes for Feld Entertainment. This includes but is not limited to multi-million dollar budget management for both department overhead as well as individual projects, creative oversight and designer and associate designer management from inception to completion of each new project numbering up to 7 full productions annually, managing individual vendors per project domestically and internationally, designing costumes, special projects, displays and shows as called upon, coordinating multiple projects simultaneously, managing all show support within the department for all touring shows and overseeing the management of the in-house costume shop, the on-site costume team, all administrative functions as well as the responsibility for managing the warehouse stock of over 10,000 costumes.
Designers include Colleen Atwood, Susan Hilferty, Gregg Barnes, Greg Poplyk, Frank Krenz, Agnus Strathie, Eduardo Sicangco, David Murin, Amy Clark, Scott Lane, Mark Koss

May 1997 - March 2000: Associate Costume Designer - Ringling Brothers and Barnum and Bailey Circus - Kenneth Feld/Feld Entertainment - 128th, 129th and 130th Editions and Kaleidoscape - a one ring premiere circus. Responsibilities included: managing the design process from conception to completion as a member of the prod-uction team. Participating in all design/concept meetings with the producer and director, presenting the designs to costume construction houses for bidding, creating and implementing a budget, negotiating prices with the costume houses and creating a plan for construction distribution to each of the houses, overseeing and managing the construction of the costumes in each of the houses with the designer and seeing to it that the company’s best interests were upheld. Creatively, the responsibility was to advise and encourage the best choices for construction and fabrication methods to ensure the durability of the costumes for a two-year tour while never letting the aesthetic values be reduced to less than spectacular. Once in Winter Quarters the responsibilities included arranging and scheduling fittings, booking costume house travel and accommodations and generally “installing” the show on schedule. This involved coordinating all of the elements of the new costumes with all of the acts/performers, director, producer, designer, performance directors, unit safety members, costume houses, shoemakers, other specialty vendors and the unit wardrobe department in a timely manner. In working with the unit wardrobe department my responsibility was to teach and train the members of the team proper maintenance and cleaning requirements for each piece of each new costume. Upon completion of the installation, a complete “bible” was provided with all pertinent information for that particular show. Once on tour my responsibility to the unit remained as a support system advisor with occasional visits to the show to assess the condition of the costumes for future reference and to address any current needs.

Theatre - Selected Designs:
For The Fireside Theatre: Beauty and the Beast, West Side Story, South Pacific, Annie, Guys and Dolls, A Fireside Christmas 2003-2007, Annie Get Your Gun, Hello Dolly, Sound of Music, A Funny Thing Happened on the Way to the Forum, Man of La Mancha 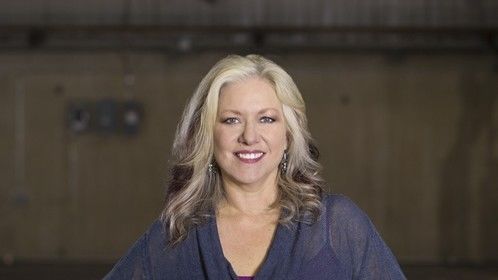