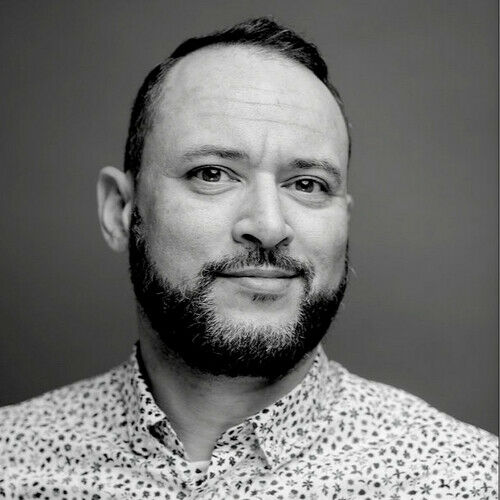 P.J. Marcellino is an award-winning Cape Verdean-Canadian producer and director.

He is the founder of Toronto-based prodco Anatomy of Restlessness Films and Head of Development of Baobab Film Collective — a 5-company ensemble spanning Canada, Brazil, and West Africa, launched to develop and co-produce socio-politically relevant, character-driven premium dramas with African and Afro-diasporic lenses, visual grammars, and narrative styles.

P.J. is a widely published non-fiction author. He started out as a journalist and worked as a researcher and senior policy advisor with international political agencies, travelling around the world before he pivoted to filmmaking.

His film career highlights include his debut film, After the War: Memoirs of Exile (2014) and his award-winning music documentary When They Awake (2017). More recently, he founded Baobab Film Collective, whose 2021-2022 pipeline includes 3 African Political Thriller/Noir/SciFi shows: Kwame, Heirloom, and The Leviathan (featured at Durban Talents 2020).

Outside the collective, he's taking his first stab at narrative screenwriting in the limited series Black Mangrove, in pre-production with France’s Rumble Fish (Oscar-winner A Fantastic Woman). In the documentary space, he is working on an upcoming 8-episode docuseries Terra Múzika (in pre-production) exploring music, politics, and identity in his native Cape Verde Islands, directed by 8 young directors of the Cape Verdean New Wave — most of whom women/non-binary. In the longer term, his feature doc The Whalers is in development with Inuit Co-Director Jerri Thrasher (The Last Walk, Food For The Rest of Us) and Afro-Indigenous Story Producer Adeline Bird (IndigiThreads).

During the pandemic, he also co-founded and was the co-Executive Director of FUTURE NOW!, an ambitious Afro-centric e-conference, online platform, and open-source industry resource connecting creative professionals in 30 countries in Africa and beyond.

P.J. is a unionized director with the Directors Guild of Canada, where he represents the Directors Caucus in the Diversity & Inclusion Committee. As a producer, he is affiliated with the Canadian Media Producers Association. He is a member of the Canadian Academy, DOC Canada, Liaison of Independent Filmmakers of Toronto, Women in Film & TV, and the Cape Verdean Film Association. 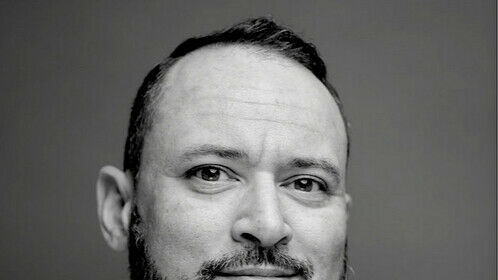