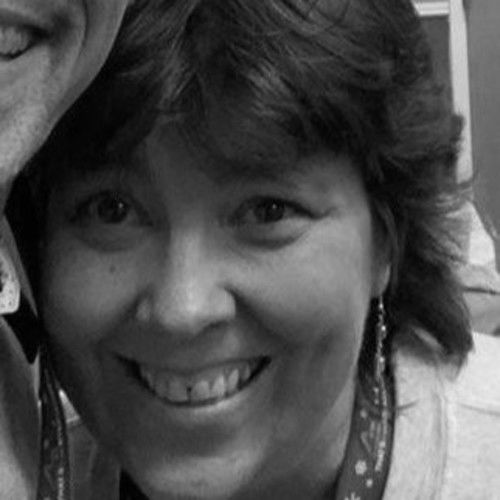 In 2013 Joany came up with an OTT idea inspired by her involvement with the romance novel community; a streaming service dedicated to turning romance novels into movies and series. She coined the name Passionflix, purchased the domain and spent the next three years trying to sell her idea of "Fifty Shades meets Netflix" to Hollywood. In Feb 2016 she had lunch with Tosca Musk and Jina Panebianco to discuss movie projects and told them about her idea and a partnership was formed - the OTT launching in September 2017. Joany developed the content and adapted all of the features and series that premiered on the platform for the first two years.

Joany wrote her very first screenplay, a comedy titled 86 Management, in 1991 while working at a now defunct western Massachusetts resort co-owned by Teenage Mutant Ninja Turtle co-creator Peter Laird. The script never sold but she was able to get Bette Midler to give it a read and the words of wisdom imparted on the script were... "Lighten up on the Jimmy Buffett songs." :)

Joany has optioned/sold over a dozen screenplays and has had nine movies made. "The Christmas Card" broke all time ratings records for the Hallmark Channel when it aired in 2006 (a record the movie held for nearly a decade.) The movie has been voted most beloved holiday movie of all time and received an Emmy nomination. The movie was filmed in Nevada City, California. Tourism increased so significantly because of the movie that Nevada City held an honorary event for her dubbing May 19th Joany Kane day. Joany's A Christmas Kiss broke all time ratings records for ION and spawned two sequels.

She loves to read, write, drink Tab, chill in her cottage on a lake with her Logger Honey (who inspired The Christmas Card) and is enormously blessed. Every moment of every day she is super excited and super grateful to be a part of the "Hollywood" industry. 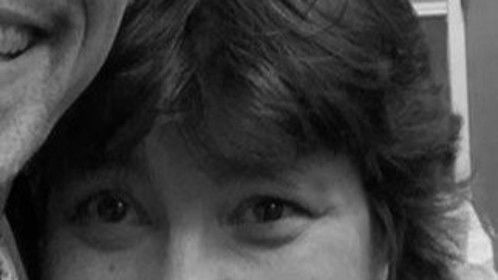