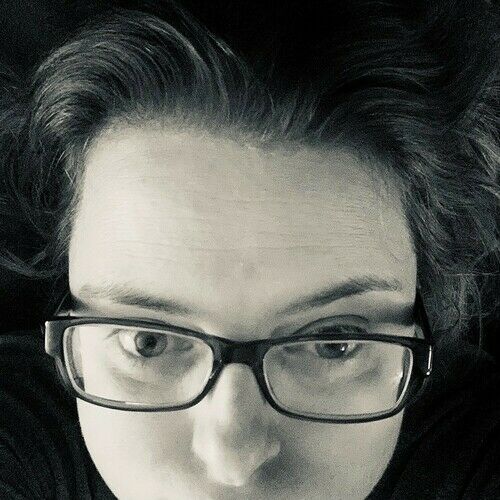 I’ve had a fairly long and successful management career in the corporate Business and IT world, but I realised I needed more creativity in my life. I decided to pursue a long-held desire to work in the Film & TV Industry, so immersed myself in independent film productions. Since 2018 I have worked on over 20 productions, including producing on 9 independent short films, a music video and commercial. I also attended Met Film School in London to complete Filmmaking and Producing courses.
Many of the films I’ve produced have been selected, screened and won awards at films festival including: ‘The Last Kick’ a short film which screened at ECU European Independent Film Festival and was an award winner at the Long Story Short International Film Festival. Short film ‘What just happened?’ which won awards at the Hollywood International Diversity Film Festival, the Unrestricted View Film Festival and the Independent Shorts awards. ‘Folie Marty Me’ a short film that was selected for Lift-Off Tokyo and New York Film Festivals, won the Princeton Tiger Award at the Nassau Film Festival and Best Short at the Top Indie Film Awards.
My latest short film is called ‘Bugged’ which is just commencing its festival run. I’m also developing a slate of future projects which include me working on my own story ideas, some of which I am writing myself.
My goal is to progress on from shorts onto bigger productions, whilst also realising my own creative ideas and getting my own stores told. 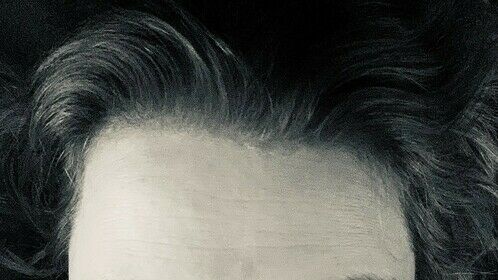 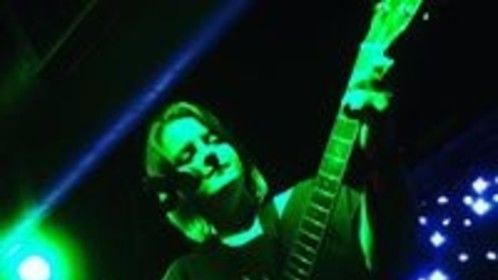 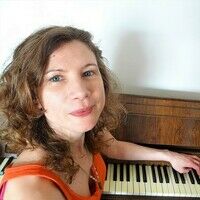