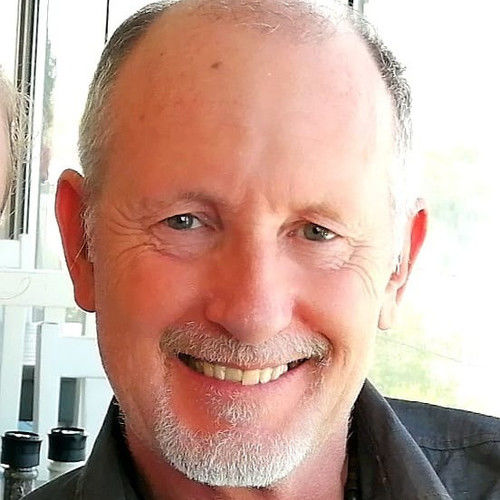 I normally live in South Africa, but I'm in Italy on an organic farm working as a volunteer.

I raced cars (AlfaSud and Formula Ford) in the late seventies and early eighties, I was a Creative Director, I'm a Chef, I was a Front-of-House Manager at the Royal Cape Yacht Club, we (with my ex-wife, Athena) owned our Gourmet Picnic Restaurant called Horizons with stunning views over the Drakensberg in the Midlands of KwaZulu-Natal (2004 to 2007) and I run an organic business since 2003.

Onto writing: this is the line which I put in all the promotional material for the book, Rough Diamonds:

Rough Diamonds is dark, gritty, dirty and filthy. It's a killer read... By I D Robinson See http://bit.ly/2G2QzNI  Fiction.  Soon to be coming to the big screen... (It's published on Smashwords)

There's a second story which is non-fiction and it's illustrated and it's called SOME PICNIC!.  You can see what my writing style is for non-fiction. My writing and concepts (with ideas partly contributed by my ex-wife, Athena, for SOME PICNIC!) is forward thinking .

SOME PICNIC! is tranquil, relaxing and with those remarkable views where you can see all the way to the skyline. After you've dined, it feels as if you could fall asleep in the Horizons Gourmet Picnic environment. You should.   It's full of pics and written by Ian Robinson  See http://bit.ly/2DP8hSB  It's a true story. (They're on Smashwords)

I'm looking for a producer? Maybe you can help?

I've written a fiction book that I believe that has potential to be a movie and a TV production.

There's a one-page synopsis if you'd like to read it? Here it is:

The fiction is set in a mining village and Eshowe in KwaZulu-Natal in South Africa last century. It ranges from the nineteen-sixties until the -nineties, and it revolves around the children's grandparents giving three uncut diamonds to the children. Along with those, they give them each a bracelet with their names engraved on. The diamonds and the bracelets are central to the story.

The diamonds are known only to the children, not their parents. The grandparents kept it that way as the father is a drunk and the mother will be susceptible to blurt it out to the father.

While young, tragedy strikes them as a friend is accidentally killed on a trip to a nearby mountain. The three in shock, frantically hurry back down to break the tragic news to the late boy's parents. Jako is demonstrating the three uncut diamonds and leaves them there for "safekeeping".

Later, the two brothers and their sister, they're separated in their teens as a result of tragic truck accident on their way to Eshowe to escape the father's increasing gambling debts.

The one brother, named Mike, falls off the truck while taking a pee and bangs his head and loses his memory. A raging inferno destroys what evidence that remains. The parents and driver are burnt to a crisp. The other one, called Jako, and his sister, end up in an orphanage and turns to crime to support his sibling (he has no option) who was badly hurt in the accident. She dies.

The two don't realize the other brother survives the accident.

Jako is blackmailed to hand over the diamonds to a vicious woman called Madelaine. She ends up being murdered. Jako and his friend (Chris) are charged with murder.

The diamonds are at the mountain. Jako commandeers a horse, but as he's grown up, he was stuck in the cave for days. At last, he loses enough weight to escape the underground.

Mike takes the case, and Jako doesn't realize it's him because he's grown a beard. Eventually, he shaves the beard off, and Jako recognizes him.

Madelaine's husband is guilty of murdering Madelaine. He has a weak personality, and he is raped by one of the men with whom he shares the cell. Severely depressed, he commits suicide. Just before, he admits to the murder of Madelaine, and requests that Jako and his friend, Chris, are freed.

The  diamonds are lost in a fire in the township. But, a 10 year old, black girl discovers them, setting up a follow on story.

I hope you can help. 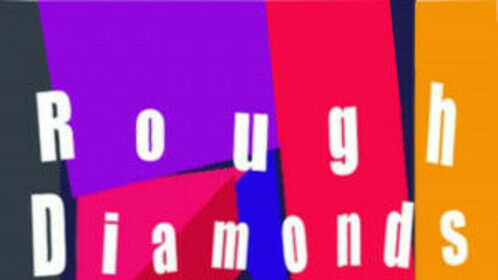 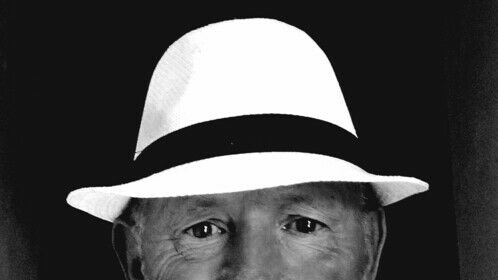 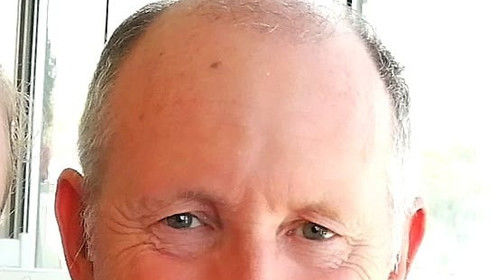