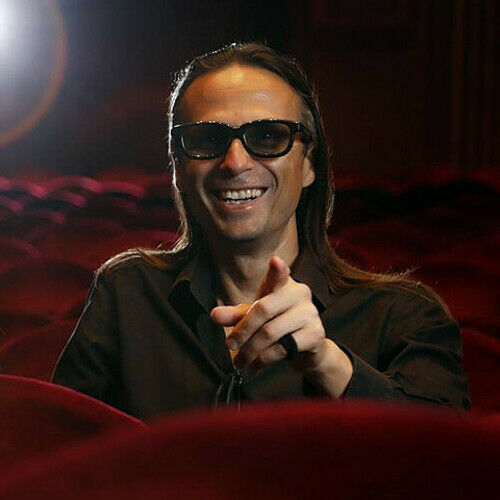 Co-Founder at The Dark Candy productionsDirector and Producer

The Dark Candy is a production company founded by photographer-director-producer Sakis Lalas and fashion journalist Valentina De Giorgi, a couple in life and work, a couple dressed in black, a couple that travels extensively and spends too many nights watching old and new movies.

The episodes of “Meet The Hollywood Costume Designers“ are hosted on TheDarkCandy Blog dedicated to the amazing world of costume design and to the magic point where fashion and cinema merge.

The Dark Candy introduce the costume designers and their amazing job to the general public, not only online, but also In Real Life. And it does it through events focused on costume design and on fashion & cinema. These events promote costume making and bring together Hollywood costume designers with the fashion industry to exchange ideas, learn from others and celebrate the art. 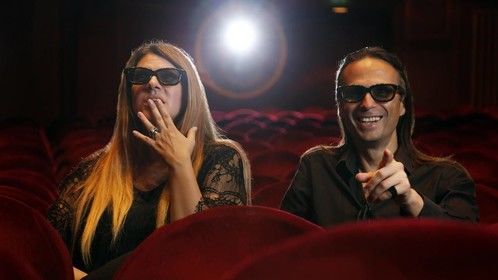 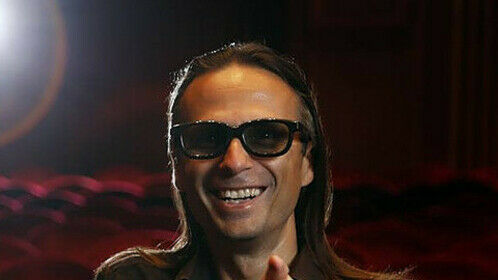