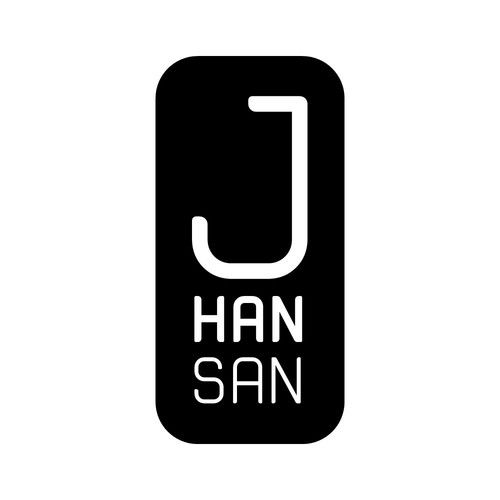 About me:
I create short and feature-length screenplays, including Web and TV content. Born in the Great Steppe of Asia, the land of Genghis Khan, I traveled and worked all over the world - must be the nomadic gene in me.

It all began in April 2009 on a beautiful night in Bangkok. Two weeks into riots the streets were filled with police and protesters. The standoff that paralyzed the capital of Thailand reached its highest point when armored riot police officers and enraged protesters clashed in the middle of Sathorn district. They used everything from pump-action water guns to bottles filled with rainwater from local pits. It was the Water Festival that marked the annual celebration of Songkran, the traditional new year.

I was in a small hotel just outside the busy-as-usual business district. All mixed together: office suits coming back from their overcooled offices, dehydrated hangover tourists looking for another bar to chill, local traders waiting for the last customer, crazy pimps, and their protégé getting ready for a long busy night. It was just another night in the Kingdom of Siam.

That very night when the buzzing had already started fading, but millions of lights were still on and you could almost feel the city breathing, I opened my computer and started typing my first novel. I kept writing through the night, typing cause there were too many things I had been yearning to say.

It was the best and the worst time to start writing. I was in between projects. Just finished a one-year contract in Cambodia and was about to get a visa with a permit to enter Taiwan. By morning I had completed the first chapter of the story and that was it. The spark that got me going all night coupled with a bottle of juicy tequila just disappeared with a slight hangover and the aspirin. Just like that.

Ten years, ten long years had passed since that night. There were many contracts, many countries from Rio to Paris, from Dubai to Cape Town, from NY to LA to Singapore to Tokyo. And here I am getting on a plane to start another contract in a small Eastern European country.

I stopped for a moment to look outside the terminal. Usual bustle, planes being prepped for next flight, taxi in progress, ground crew talking, sharing laughing on a short break between arrivals and departures. And then a lonely truck pulling those small trolleys with luggage. I saw my bag, recognized it immediately - patched and bruised, flipping and jumping on top of many other bags. That was me carried through life like a small travel bag. That was the revelation moment. Everything just froze.

“Sir, your boarding pass, please.” came out of the darkness – it was the smiley face of the cabin crew member. Eight hours later I was writing and I've been doing this ever since...

Have a good one! 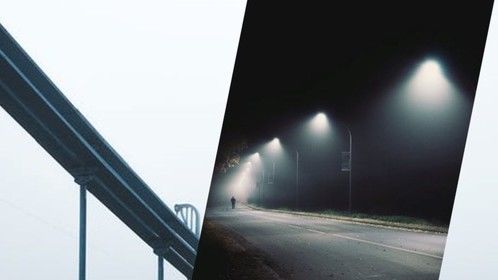 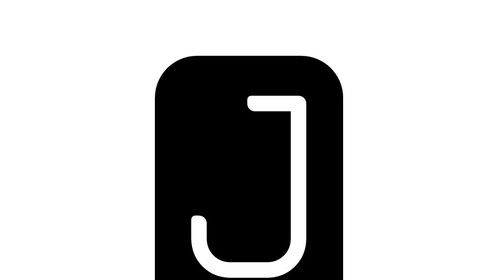 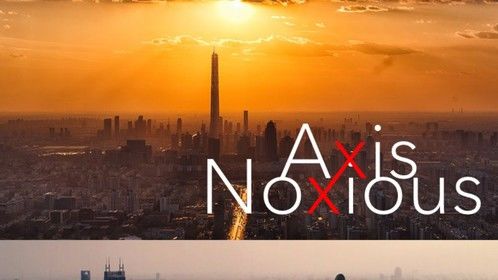 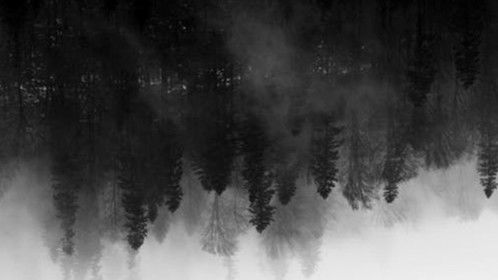