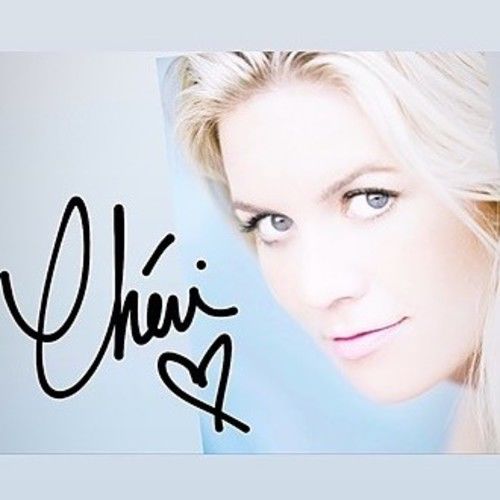 Chéri Ballinger got her start in film while being discovered as a young girl and placed in the iconic 1998 remake of the Walt Disney classic The Parent Trap. She has worked in film steadily ever since.
With her passion for her second chance at life after a terrible accident and years of recovery, she is now back to work in Hollywood as a film producer, recently as an executive producer on the highly anticipated film Roe v Wade. Chéri is also heavily focused on her international philanthropy efforts as well as being on the forefront of revolutionary medical technology with the goal of helping as many others as she possibly can. A coveted international speaker, she is the official US Ambassador for the Women’s Brain Project based in Switzerland. Chéri has vowed to use her background and personal comeback story to bring people hope and to inspire positive change through the beautiful medium of film.

She is currently working on several incredible projects with the desire to have her name and talent associated with films that reflect her passion for life and storytelling. 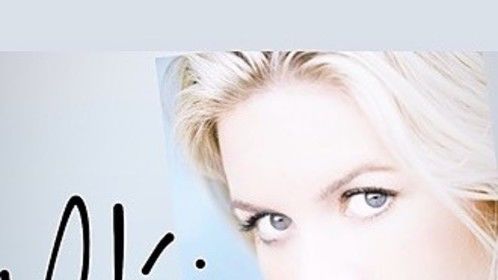 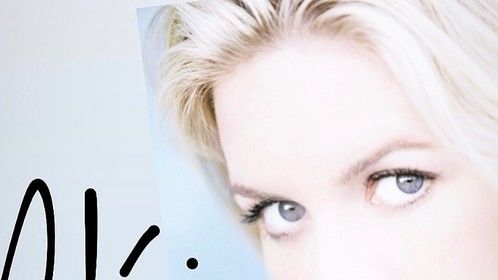 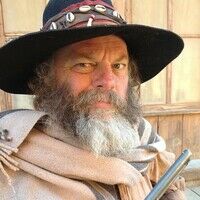