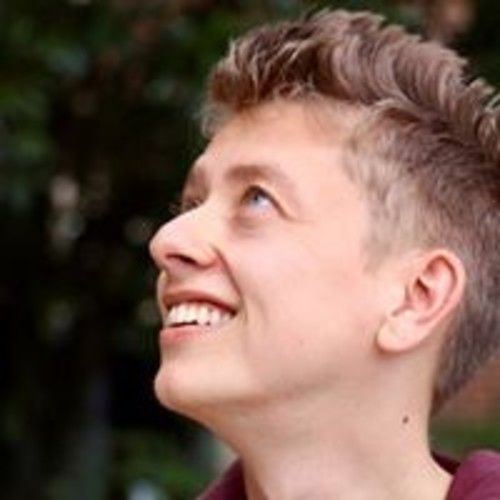 Jonas is a Cinematographer from Lake Constance, Germany, and a two-time European Cinematography Award winner.
His work has been broadcast on public television in Germany, China and in the U.S., and his films have been screened at more than a hundred festivals in the U.S. and internationally.
​
Recently, he finished filming "All Terrain," one of the world's first stereoscopic VR 360° feature films.
He holds an MFA from Florida State University, an MA from the University of Memphis and a BA from the University of Mainz, Germany.

In his free time he plays the guitar, listens to the Beatles or canoes on Lake Constance. 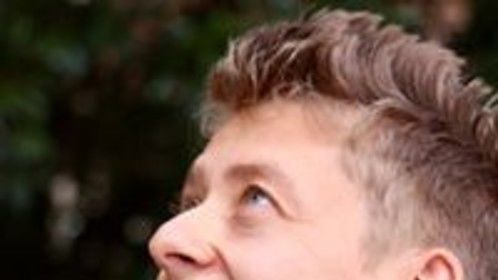 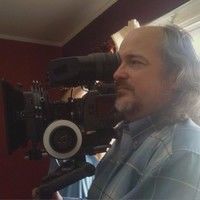