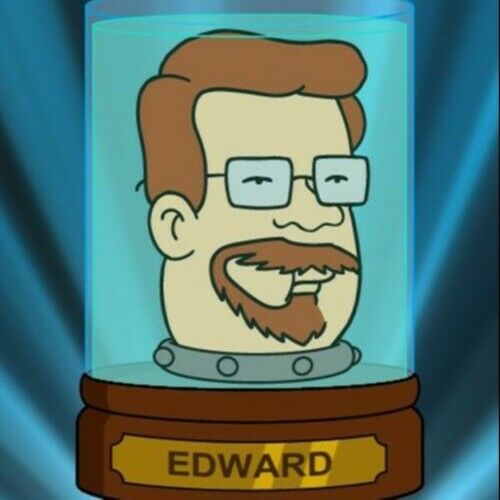 I started my career in the publishing industry in 2000 as a copy editor. Since that time I have written more than thirty books and have more than a million words in print. These works were military base guides, welcome guides, and business guides as well as informational booklets for the Social Security Administration and National Institutes of Health.

In 2014 my first novel, Dark Harvest, was released by New Babel Books. My second novel, Reaping Sorrows, is a continuation of the Children of Enoch series and was released in 2017.

I accepted a job as the editorial manager for Happy Duck Publishing in 2016 after having held the same title at F&M Publishing for seven years. 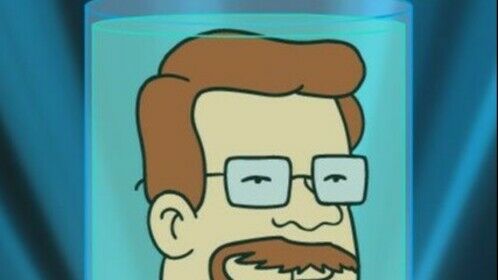