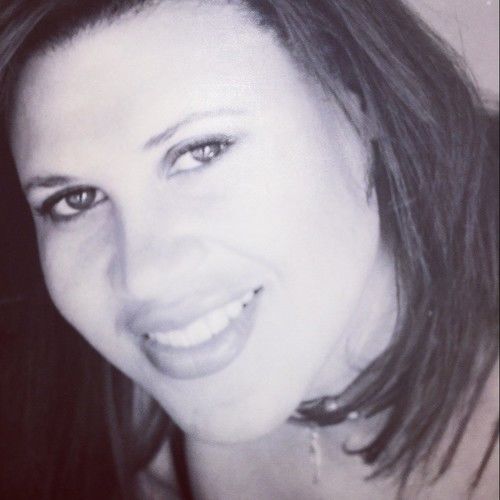 I have one full feature script that I am selling/optioning in the genre of suspense/thriller. The title is Destruction of Eve.

Sold a short screenplay to an independent production company, I created the storyline and screenplay from scratch.

Created several treatments that range from reality tv to a scripted sitcom.

At this time I am non-union screenwriter who leans toward suspenseful/psychological thrillers. I'm able to convey diverse voices, opinions, and time periods. I'm a team player and appreciate the camaraderie of joining projects.

Joined a meet-up in Portland, Oregon and took over as the organizer of a movie group. In a short time period turned the group into a small production company, and began producing short films from the participants.

Looking forward to a new adventure! 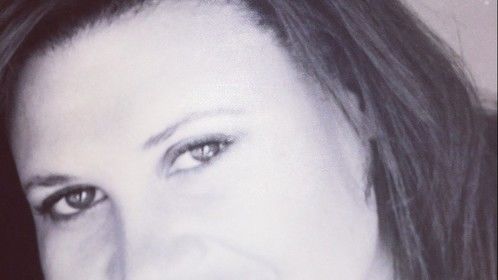