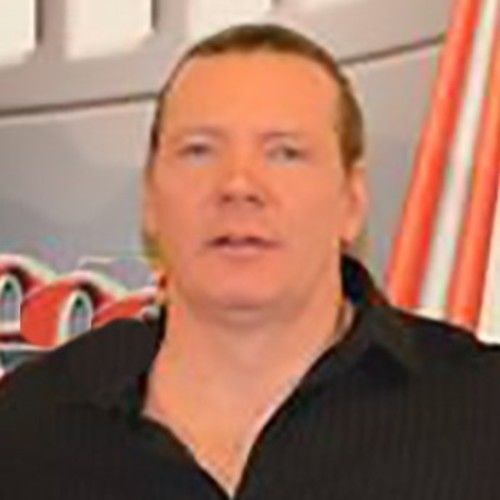 Dale is an alum of the Act One screenwriting program, he studied under notables such as: Bill Marsilii (Deja Vu), Lee and Janet Batchler (Batman Forever, Pompeii), Ed Solomon (Men in Black, Now You See Me), Dave McFadzean (What Women Want) and director Scott Derrickson (Doctor Strange).

He continued his pursuit to master the craft of screenwriting under the mentorship of Chris Riley ("The Hollywood Standard" scribe) on "Broken Reality," a psychological thriller script that secured a semi-finalist position in the FADE IN: screenwriting contest and was optioned by In the Light Entertainment.
Dale is currently in negotiations to write and direct a movie based on an autobiographical book, and is in development on a teen sci-fi/fantasy film. 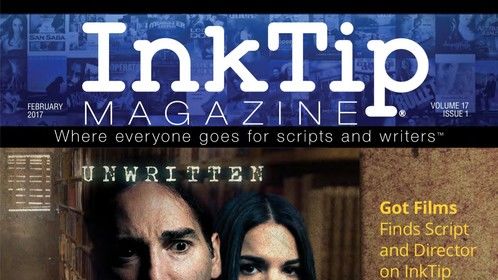 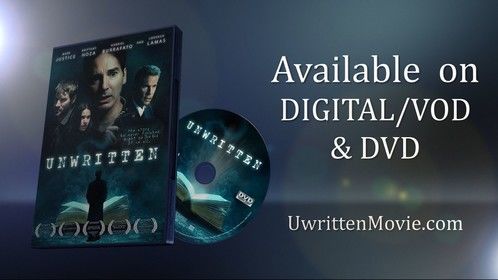