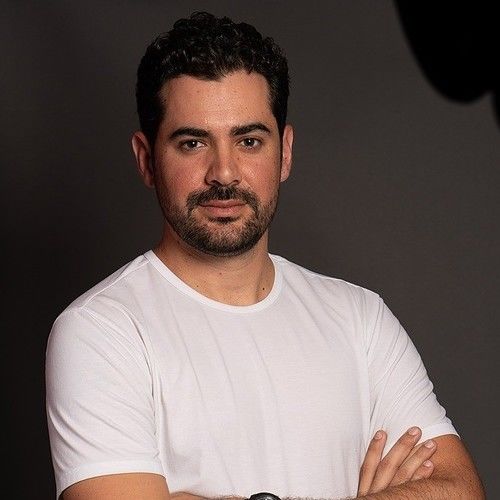 Daniel was born and raised in Honduras. At the age of 15 he moved to States with his family. Coming from a family rich in culture influenced him into pursuing a more deep interest into film.

He turned his filming career into a passion that would help him express himself through story telling.

He found interest not only in filming but also into travel allowing him to understand more about different culture.

He brings a fresh inspiring perspective when creating films and is fully committed to deliver the best every chance he gets. 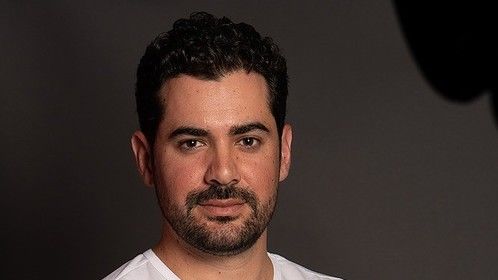