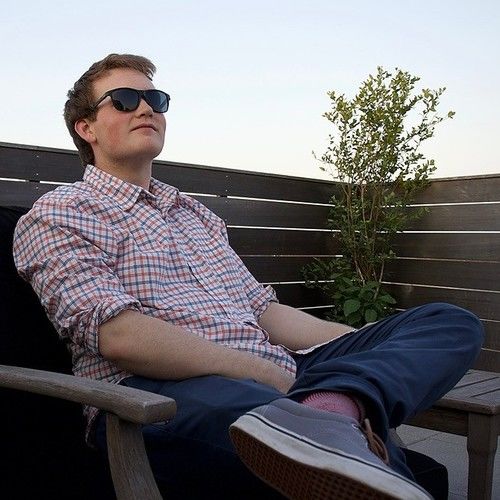 I recently graduated and i'm looking to get started in film.
I've worked in the camera department mostly, I also worked in lighting and post production. Editing, Sound, and Color
I love to travel, been to South Asia and parts of Europe.
Software i'm proficient in include, Mac OS, Windows OS, Microsoft Suite, Adobe Suit, Sony Vegas Pro 14, and the Google Suite.

The Latest Short Film I've worked on is called "Bomb Wedding", a comedy film for Maine Mayhem Film Festival. On "Bomb Wedding", I am a Producer and the Director of Photography. - Indiegogo Link -

Please feel free to reach out to me via email or social media!
grantmbodine@
@grantmbodine IG and Twitter 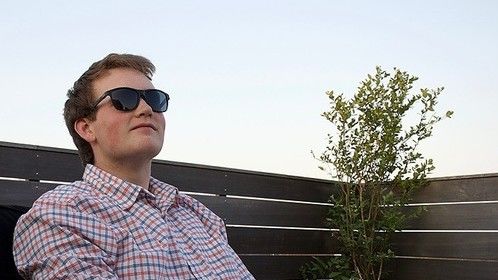