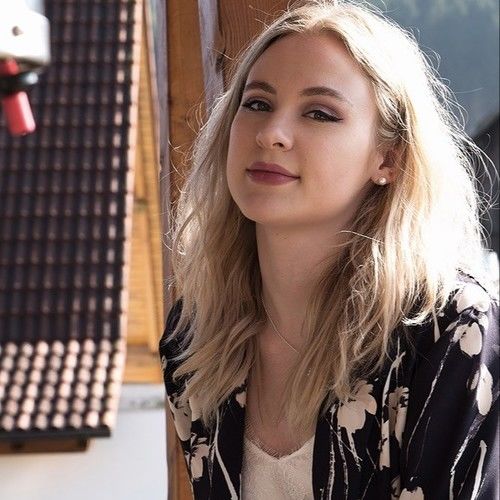 22-year old recent Theatre- and Media Studies/English and American Studies-Graduate with lots of time on her hands to write and create content. I write short stories, poems, Comedy, Drama, Horror and Children's animated content (Film/TV/Theatre). I have a special place in my heart for sitcoms and animated children's TV, especially of the mysterious-creepy-kind. I stand for representation of queer and female writers as well as representing queer folk on screen.

Biggest influences include the works of Henry Selick, Tim Burton and Guillermo Del Toro, as well as any show by Greg Daniels and Michael Schur

Favorite movies include "Back to the Future", "The Lion King", "Coraline" and "Forrest Gump"

Favorite TV-shows include "The Office (US)", "Bojack Horseman", "Arrested Development", "South Park", "Over the Garden Wall", "Game of Thrones" and "Stranger Things" 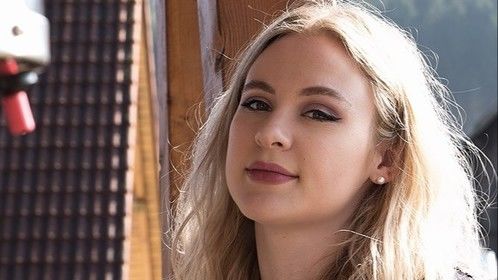