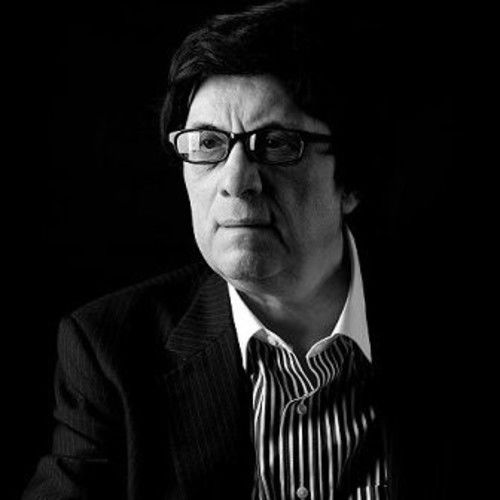 Author Info
LT REECE/Steven Nedelton writes suspenseful novels with crime, mystery, paranormal and noir. He is an approved member of the Awesome Indies Authors. His published titles are: The Last Omen, Dance of Shadows/Dangerous Trade, The Raven Affair, Fear!, A Suitcase Mystery, Coma Sins/The Madness of Ben Bluman and Nemesis, the sequel for the A Suitcase Mystery. His novels were evaluated by the Midwest Book Review, The US Review of Books, Bookpleasures and Apex Reviews, and were rated 'Five Stars.' Recently, three of his novels were accepted by the Awesome Indies group. "Fear!" received a special recognition from the MBR Journal. The novels are available in Kindle, Nook and paperback, and can be ordered from his web site, .

His familiarity with French customs and people are reflected in the "Dangerous Trade" thriller (originally "Secrets of the House on Liberty Street" and "Crossroads" published in 2008/2009). Steven holds a MSME from the Polytechnic Institute of Brooklyn (NYU-Poly). He is a Professional Engineer in Pennsylvania, New Jersey and Ohio.

Steven grew up in the family of a lawyer/judge and an English, German and French high school teacher. 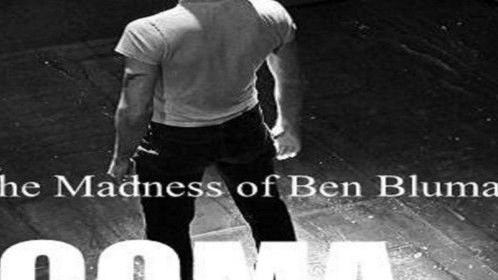 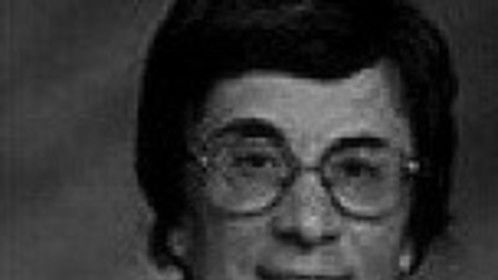 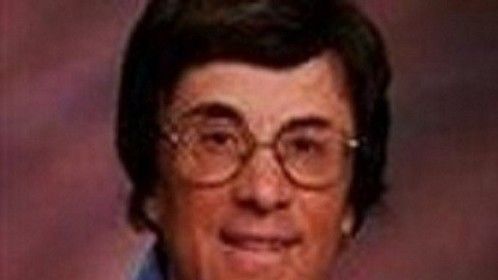 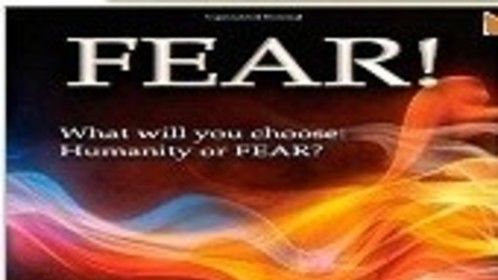 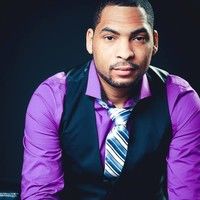 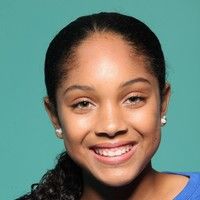 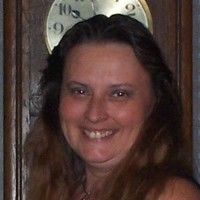