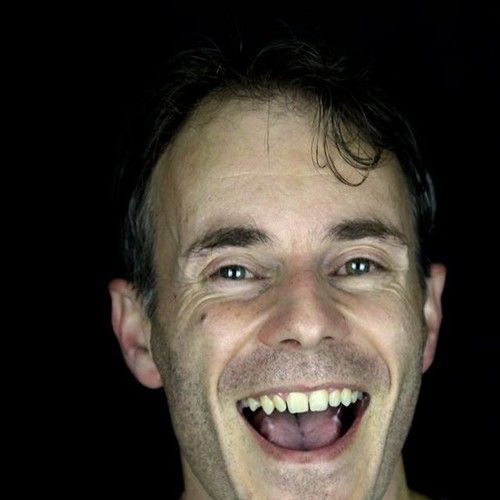 After a dabble in motorcycle speedway earned Wayne the nickname Crash It Bassett and a series of recurring headaches, he chanced his arm at acting. He was always drawn to it for it's power to move people to tears or to laughter and he enjoys doing both - hopefully at the right times!
Wayne took his first acting class in 2001, with eccentric Polish theatre director Andrzej Siedlecki and has since honed his skills with courses and coaching from the likes of Chris Sommers, Ben Parkinson, Tom McSweeney and Cinzia Coassin.
Wayne first appeared on stage, slashing frantically at his arms with a razor blade, in "Marat/Sade" and found out he'd landed his first screen role on the day the twin towers came down - which put a dampener on his celebrations!
He has since appeared on TV in films "The Edge Of The World" and "The Sum Of Existence" (very briefly!) in "All Saints" and in TV ads. Early highlights included roles on Ben Mendlesohn’s “Hunt Angels” and playing Stef (Hunger Games) Dawson’s big brother in “Empty Places Of The Heart” before moving to Brisbane. He won a Best Actor award at NAFA Showfest in Sydney for his first lead role as "Rick " in "The McGuffin Of Love". "Last Drinks", a short film he co-produced, co-wrote and co-starred in, won Best Film awards at two festivals and he was nominated for Best Actor at the Short & Sweet Theatre Festival in 2012.
Wayne is proud that he was able to help set up both Networking Action For Actors (NAFA) in Sydney and The Actors’ Gym (TAG) in Brisbane, to help others as well as himself.
He is a versatile actor, with a natural English accent, with excellent comic timing as well as specializing in troubled, vulnerable characters. He draws on his experiences in as a disability support worker, working with mentally ill clients and extensive medical roleplay work with UQ, Griffith Uni, Australian Medical Council etc. He is friendly, enthusiastic and professional and very easy to get along with. 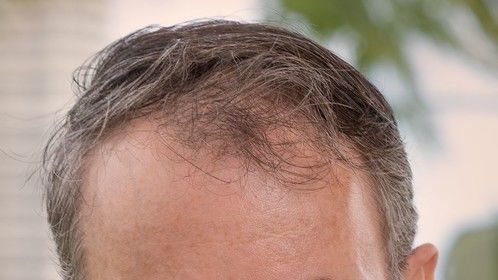 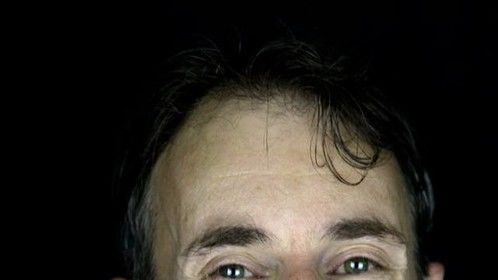