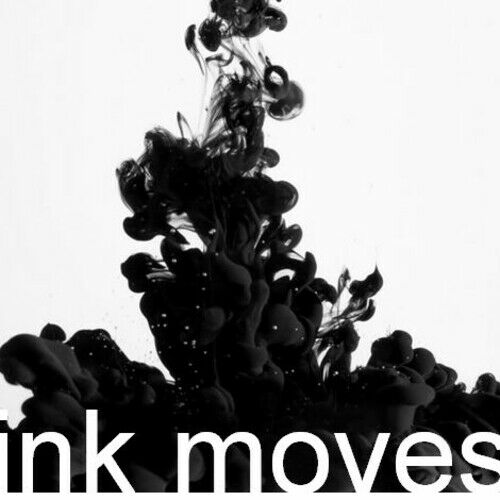 Rickardo Beckles-Burrowes is a British born, London based writer who studied Media Studies, English Literature and a City and Guilds in Television and Video Techniques at Stanmore College (1992-1994). Followed by a BA degree in Media Production at The University of Bedfordshire (formerly known as Luton University 1994 1997).

Rickardo has always been passionate about writing, media and the arts. He is a visionary constantly pushing creative boundaries in order to grow as an artist.

Unique traits: Screenwriter creating unexpected stories and characters bridging the gap between art and being commercial. 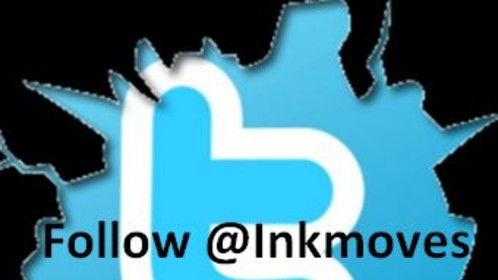 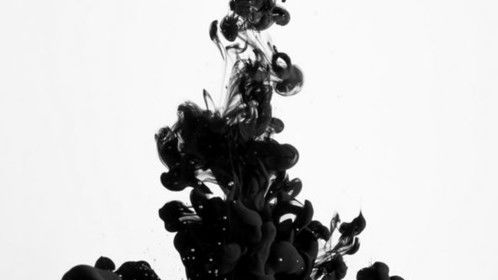 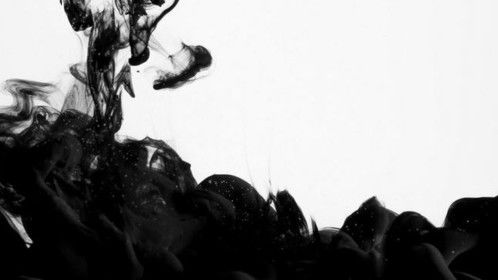 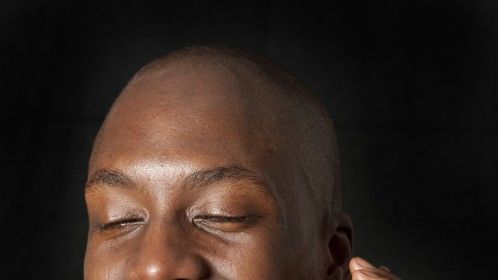