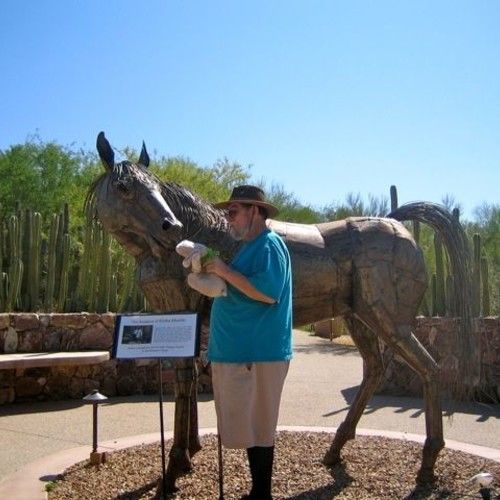 Sometimes Ken Weene writes to exorcise demons. Sometimes he writes because the characters in his head demand to be heard. Sometimes he writes because he thinks what he have to say might amuse or even on occasion inform. Mostly, however, he writes because it is a cheaper addiction than drugs, an easier exercise than going to the gym, and a more sociable outlet than sitting at McDonald's drinking coffee with other old farts: in brief because it keeps him just a bit younger and more alive.
Ken’s stories and poetry have appeared in numerous publications including Sol, Spirits, Palo Verde Pages, Vox Poetica, Clutching at Straws, The Word Place, Legendary, Sex and Murder Magazine, The New Flesh Magazine, The Santa Fe Literary Review, Daily Flashes of Erotica Quarterly, Bewildering Stories, A Word With You Press, Mirror Dance, The Aurorean, Stymie, Empirical, Pirene’s Fountain, and ConNotations.
Three of Ken’s novels, Widow’s Walk, Memoirs From the Asylum, and Tales From the Dew Drop Inne, are published by All Things That Matter Press. His new book, Broody New Englander is through Red Chameleon. In 2015 ATTMPress will be bringing out Times to Try the Soul of Man.

Unique traits: In case you haven't caught it yet, the man is quirky. 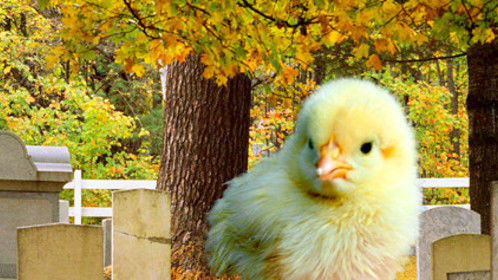