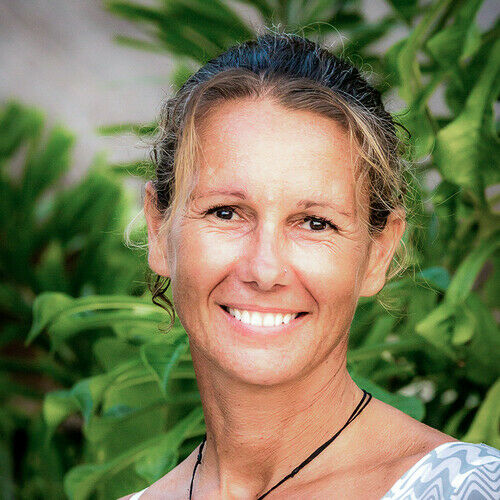 I am a filmmaker and photographer and a jack of all trades. I originally specialized in underwater cinematography and over the last 10 years have expanded to build my own business, Soulwater Productions, creating promotional content both above and below the waves primarily for the dive and tourism industry. I do all my own scriptwriting, shooting (underwater, on land, aerial, 360), editing, colour grading, and most other post-production tasks. As a one-woman band, I also run all the behind-the-scenes aspects of my business from client relations and treatment development, to financial management. It is certainly challenging in this rapidly changing world!

Living in Indonesia for 8 years immersed in the local culture and environment, I speak conversational Indonesian, an essential tool in managing timely and effective projects. With technical diving and JJ-CCR rebreather training, I can film at greater depths, and get closer to hard-to-capture marine life than many other film production companies. Stunning underwater imagery complements superfluous topside and drone footage to create a complete package for each individual customer. Every project is different and demands a personalised and individual concept. Attention to detail has helped me build a reputation for dedication and being one of the best at creating unique and powerful brand imagery.

My work has also been featured in several magazines, and footage used by CNN, ARD, National Geographic, The Discovery Channel, PADI, The Lonely Planet and in a number of special interest television productions.

My biggest claim to fame (and proudest moment) is the creation over 5 years of the highly acclaimed documentary "A Fish Full of Dollars", which has screened and won a number of prestigious awards around the world. With a little help from my friends, I scripted, shot, edited, and promoted this film which aims to build awareness about the tragic shark fishing industry in Indonesia. I learned a HUGE amount making this documentary and now appreciate why the list of credits is so long at the end of commercially produced films. I would love to make another documentary in the future and have several ideas for possible stories.

While the underwater world and ocean conservation remain my first passions, I approach every project with a mind to conservation, whether it be the heroic quest to save sharks and rays or the smallest gesture to reduce, reuse and recycle...

Now located in Fiji, covid19 has put a new perspective on life. I am loving having time to learn and practise a vast range of new skills. The future seems both terrifying and a whole new world with opportunities there for taking. Time to reinvent myself once again... 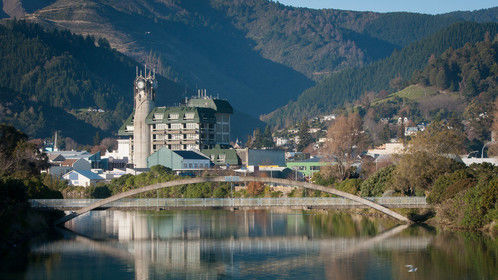 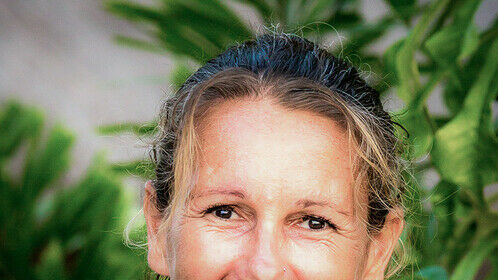