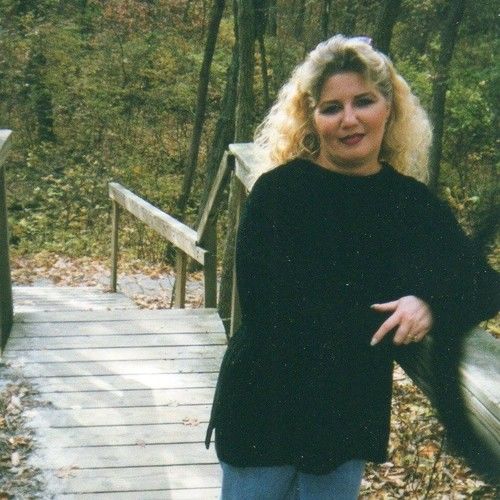 Patti is the Executive Producer/Creator/Developer of a series of books in active development for animation. This project has a full production team including a director from WB along with animators and voice actors from DC, WB, Marvel, popular Anime, Disney, PBS, STARZ, Cartoon Network, Adult Swim, (the voice of Frylock) the iconic 70's TV show, Happy Days, the actor that voiced some of Woody in Toy Story, Geoffrey the Giraffe for the Toys R Us commercial, actors from shows such as Guardians of the Galaxy animated, Jimmy Neutron, Monster High, an actor who starred in OUTLANDER, and we also have a Broadway star on board. Singing our theme song is a iconic Jazz vocalist born and raised in Motown and heading up this show is our amazing Director, he knows who he is. We have the best of the best composers who composed for PBS Dinosaur Train, Disney films and more. We also have an animated studio on board, Lit agent, Brand agent, Talent Manager, Illustrators and a kick ass animation studio. You can take a peek at the link below.


Patti also wears many hats including animal activist and lover, executive producer, screenwriter, teacher, author, marine biologist, mother, grandmother and witch. Yes you read that correctly. Patti is the former Ambassador for National Board on Books for Children, two of her books are in braille and in the Museum for the Blind in Ancona, Italy as well as in the school system in the entire Ancona, Italy region. She is the first Author in the history of the PBS KIDS GO CONTEST to judge. She is a voracious reader, in many genres, a connoisseur of Indian cuisine, loves Halloween with a wild passion and the Fall. She was not born with a silver spoon in her mouth and had to fight for everything in life. Nothing ever came easy, and the worst part was losing her son.

Patti dabbles in art, loves Harry Potter and Scooby Doo and makes it a habit to watch cartoons on a daily basis while working in pajamas with her three pups at her side. Her biggest peeves are liars, racists, bigots and bullies. She believes everyone deserves an education and the spotlight. Her motto is Children live what they learn and ALWAYS DREAM BIG and she has incorporated that into her very successful career. Patti is not shy and will have the attention of a room full of people in the first five minutes of her entering. She is a huge people magnet and prefers it that way. She will jump in a pinch to help anyone in need and will fire at will toward anyone harming a child or an animal. Patti believes in peaceful solutions, we were created the same inside and just because we are different on the outside does not mean we need to be afraid. We can learn so much from each other and the animal kingdom can teach us more than you know.

Patti has spent forty-seven years as a published author for children through adult and has seventy-five books in print. As an educator, she spent twenty-two years teaching special needs children on many aspects of the spectrum. Living through the spectrum in her everyday life through immediate family members on it, it came only natural to her and her co-creating half who is on the spectrum, to write a story. Back in 2009, "Elliot Finds a Home," was the first book written about a special dog and his boy with Autism. In 2014 it gained attention from Disney executives and two of the top executives in the industry and formed into an animated series for families about love, courage, compassion, awareness and kindness.

This series has morphed into a major project for television with an A-list cast from Happy Days, Outlander, CN, Adult Swim, Disney, WB, Motown, Anime, Sony, LA Law, Marvel and DC. It is backed by two of the biggest organizations on the spectrum and we need to open up the industry with more diverse stories written by diverse people who have been put on the back burner for too long. This will resonate with many families that will allow them to see "themselves" where no other show for young children does that. This series holds true to the Autism theme just as The Good Doctor and Atypical do, but while I love those series, they are shows for adults. Not only is this show for families on the spectrum, but for ALL families. People will begin to understand while seeing the trials and tribulations our little hero has to endure, but he never allows his affliction to define him. This is not a story about a boy and dog, this is a story about emotions, adventure, learning curves at every turn. This is not a story about an abnormal boy or an abnormal dog fighting to fit in, but a story about two sentient beings that find love, loyalty and hope in each other.

Unique traits: I can do magic... 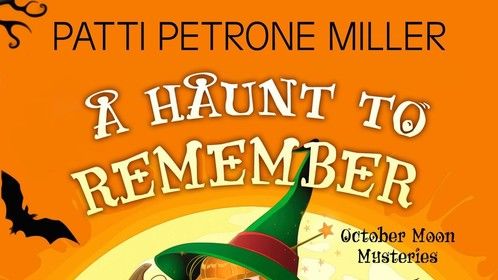 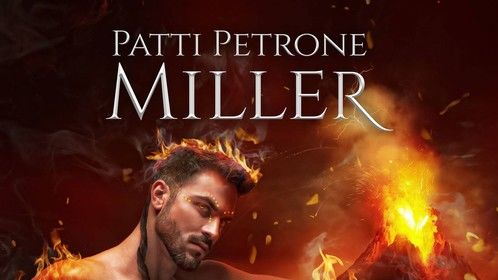 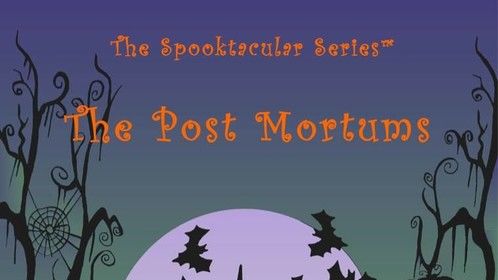 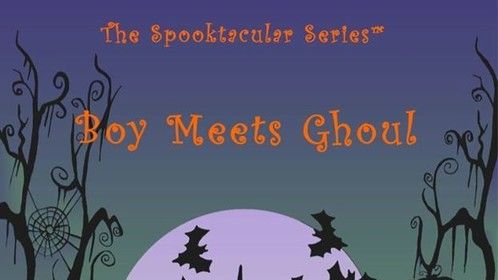