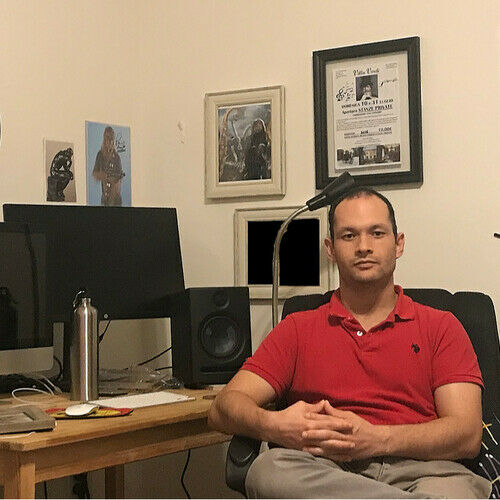 Paul F. Henderson is a Colombian-American composer and multimedia designer. He was born in Summit, New Jersey, and raised in Bogota, Colombia. His passion for music began when he saw its impact on film, video games, and other forms of multimedia.
He composes his own tracks inspired by video clips from popular films creating interesting soundtracks and designing their album covers.

Paul is always in search of new ideas and opportunities to collaborate with other musicians. On June 20th, 2019, he released his first soundtrack: "The Adventure Begins" followed by "Jazzy Trip" and other 34 soundtracks. His work is available on this site and also on SoundCloud, Spotify, Apple Music, Amazon Music, Bandcamp, and Youtube Music.

​
Henderson is currently a student at Miami Dade College, where he is strengthening his knowledge in music and applying it to his new projects. 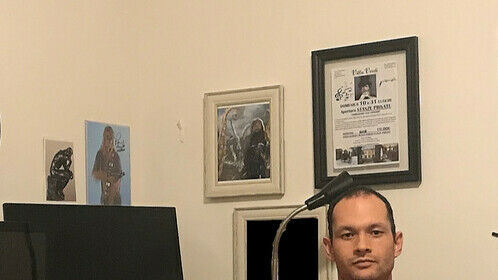