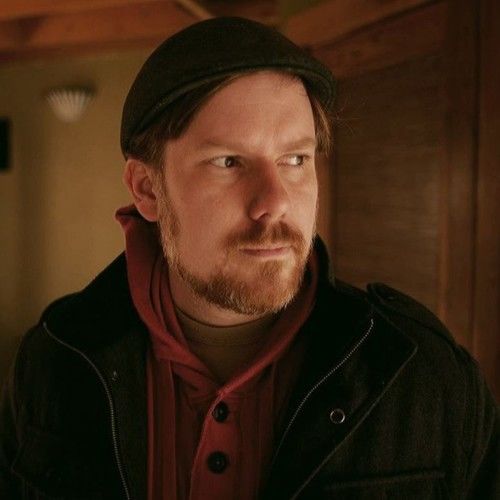 He paid his dues working on movies from Big Fish to Three Billboards Outside Ebbing, Missouri.

He production designed the feature films "Seven Days Till Midnight," "The Evil Inside Her," "One Hell of an Angel," "Billy and Blaze," "The Good Things Devils Do," "Stalker's Prey 2," "Student Body," and "Quiet River" (which he also produced.)

Shane's award winning sets for theatre and dance include shows at the Kennedy Center and off-Broadway.
He assisted with projection design (video mapping onto sets) for musicals such as Stephen King's
"Ghost Brothers of Darkland County" and Opera Philadelphia's adaptation of Lars von Trier’s "Breaking the Waves."

Between design jobs, Shane is writing and developing feature scripts and television pilots.