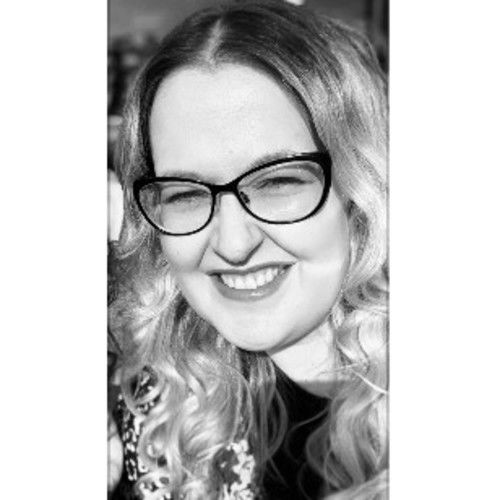 Hello everyone! I'm an Irish actor, production assistant and screenwriter based in Soho, London.

I wrote and staged many plays and sketches, as a drama teacher in Ireland, before moving to London in 2011. I have since written a TV show concept, two feature screenplays and several short films... now it's time for the rewrites, pitches and producing.

My previous experience as an actor include:
* Drama, Theatre with Education at University of Chester (BA Hons degree).
* An 'acting for film' course at New York Film Academy.
* Lead in award winning short film.
* Background artist in various studio and independent films (US and UK).
* Created and staged a one woman show for a music festival.

The above are just some highlights of my previous experience and I look forward to evolving as a writer and filmmaker on this platform.
Exciting times are ahead, let's do this!!!! 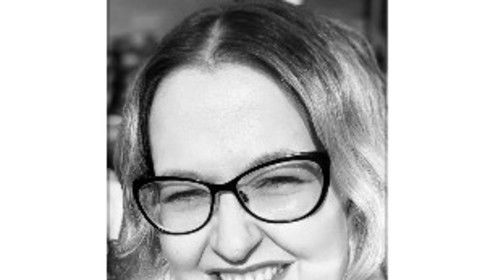