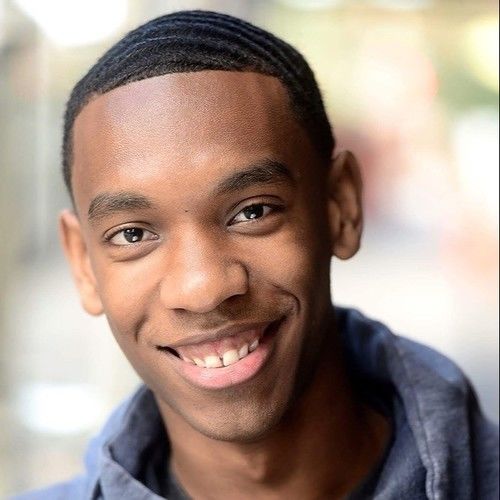 My name is Lau'rie (Luh-Ree) Roach, Re for short. I’m originally from Atlanta, Georgia, and graduated from the American Musical and Dramatic Academy (AMDA) in NYC. In Atlanta I’ve worked with ​the Alliance Theatre, True Colors Theatre Company and, recently, Vanguard Repertory Company, just to name a few. Other regional theatres include the North Carolina Black Repertory Company. Some film projects that I’ve worked on include This World Alone and Po Psi Broke ( can be viewed on YouTube). These projects have made their film festival rounds and have won awards in amazing cities such as Atlanta, Chicago, Los Angeles, and as far as Italy! 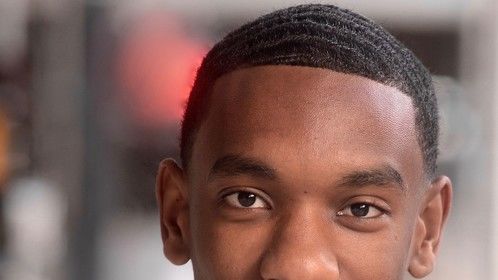 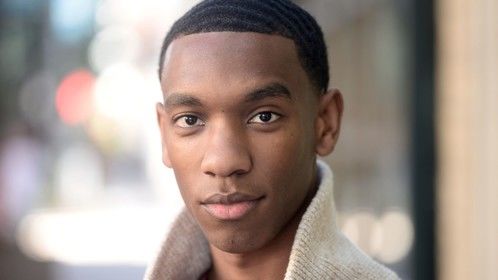 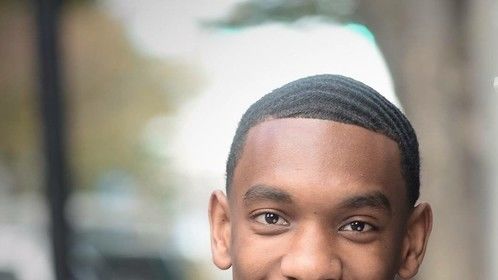 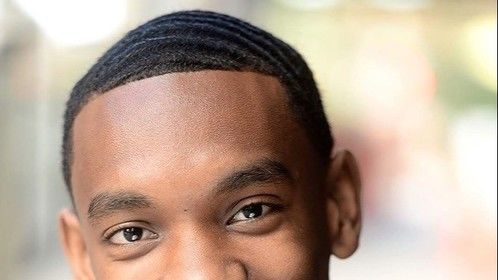