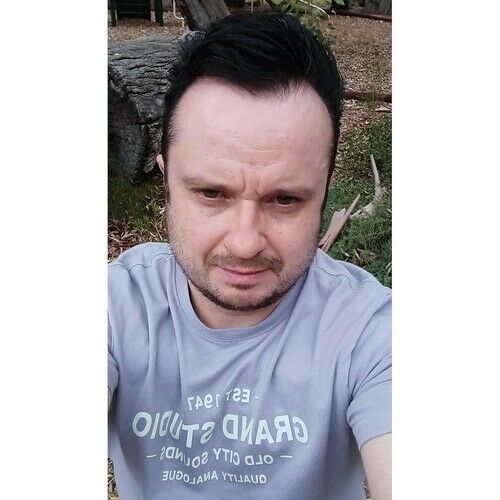 I love writing memes and would love to make a living from it. I've been writing memes since November 2017 and submitting and uploading them on websites and social media. I've had 340 of my memes featured on the internet and approximately 160 of them have gone viral thanks to the online users for sharing them. I write horror comedy and comedy memes. I'm passionate about memes.

I'm looking for work as a Content Creator. My email address is ryan731701@ or you can message me here on stage 32. I would also like to go into advertising and marketing with memes. If you'd like to promote a product, let me create something awesome for you!

Look forward to hearing from you! :)

In the last few months I've really got into Japanese Anime and Manga art. It's awesome!....I love it! I've just started creating some :)

Unique traits: Massive movie fan ( Action and horror). Love comic and movie art and especially Japanese Anime and Manga art. Love aquarium fish, I have 2 fish aquariums. Good sense of humour. Love art (anything awesome). Don't like vintage dolls. Don't like clowns but love Pennywise and Twisty. I was born with an extra rib (Clavicle rib), only found out later in life and it totally freaked me out. 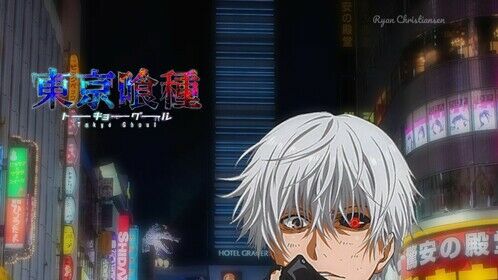 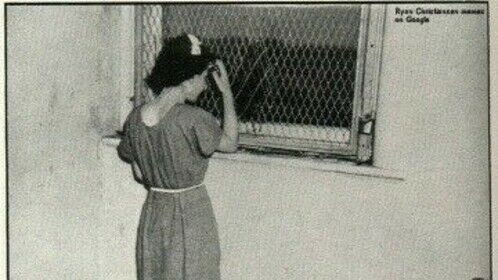 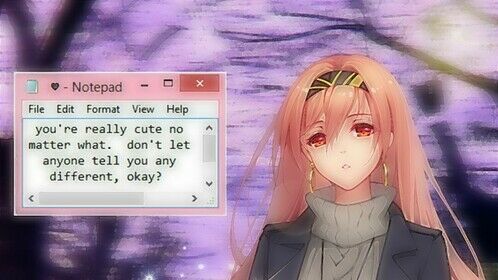 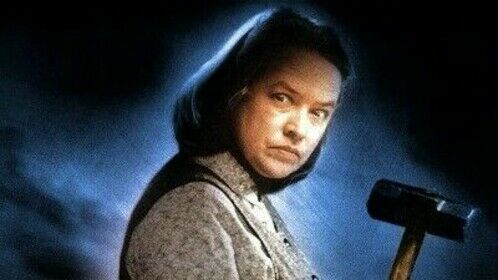