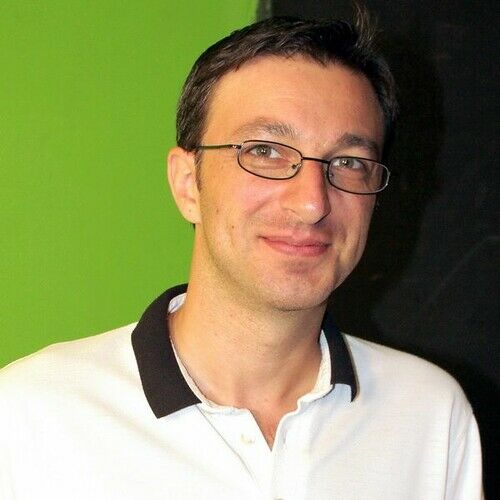 Hesam Dehghani was born on September 17, 1977 in Tehran, Iran as the first child of a physics teacher father and a history teacher mother. As a young boy, he became intrigued with playing the violin.

He attended Iran University of Science and technology and studied computer hardware engineering from 1995 to 1999. He made his first short film, The Incredible Story of the Computer Campus (2000), for the university's Film Center.

He learned the basics of film making from his neighbor, Ebrahim Hatamikia while tutoring him Windows XP in 2000.

After working a while as a computer engineer, he was hired by IRIB (Iran's national TV) to write 3 episodes of Pezhvaak (2001), a weekly documentary TV show.

He made many independent short films and animations and became a permanent member of Association Internationale De Film d'Animation (ASIFA)-Iran in 2002 and a member of Young Cineast House' directors guild in 2003. 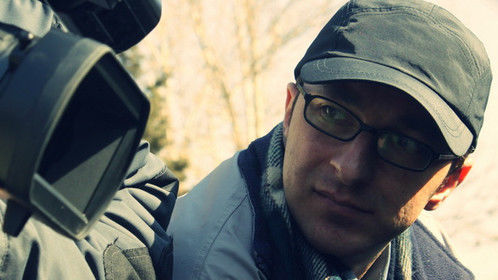 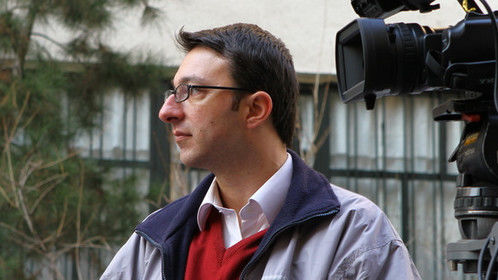