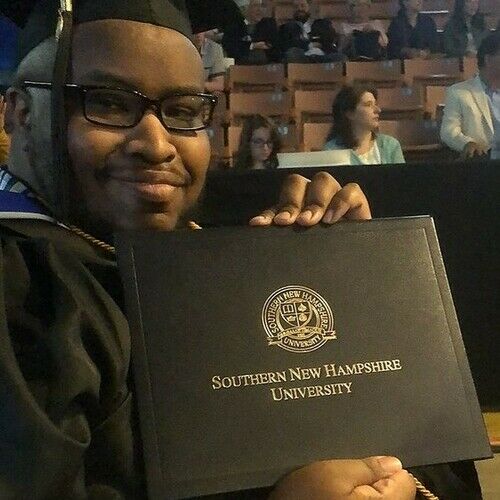 Jonathan "J.C." Christian (born 1991) was born in New York the son of a preacher and a banker. He grew up loving music and became a drum player early on at the age of three. years old. He played the drums for the church over the years and at the age of six, he found another piece of creativity in the form of writing. He wrote his first story that impressed teachers so much that they wanted him to write other short stories for the joy.

J.C. continued to write and obtained a newfound love for screenwriting after learning about the writers who write for World Wrestling Entertainment. He gained ambition to become a writer for World Wrestling Entertainment and did fantasy stories via Facebook groups and shared it with friends based on fantasy storylines with wrestlers. he did it every week and did special storylines for fun. His group eventually dissolved as he started college.

When J.C. first went to Tompkins Cortland Community college, he went to school for computer programming by the wishes of his high school counselor and father. During a class, he immediately dropped out of college after not having satisfaction with his position.

He put his writing dreams on hold once more to obtain an hourly job but struggled to obtain a job. He then decided to go to a hospitality training program and later became a front desk worker for two years. After his boss questioned why he wasn't writing more, J.C. left to focus solely on his writing and college.

A few years after leaving his job, J.C. became a finalist in the 2018 Hollywood screenplay Contest for his short script "Do you believe in Zombies?"

J.C. then obtained a bachelor's degree in creative writing with a focus on screenwriting from Southern New Hampshire University in 2019 and immediately applied to become a master's student. He has continued to write scripts ranging from short story to full feature-length movie scripts and has submitted to CoverFly.

Currently a Master's student and competing in various contests and festivals for a wide range of scripts including a television pilot, a short script, and a feature full-length script

In 2020, J.C. started coming up with ideas for web series including a zombie script and a superhero series and has continued to venture his scripts out as he continues school. 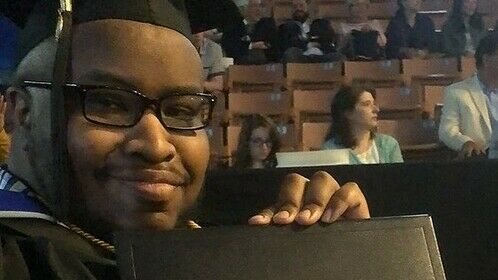