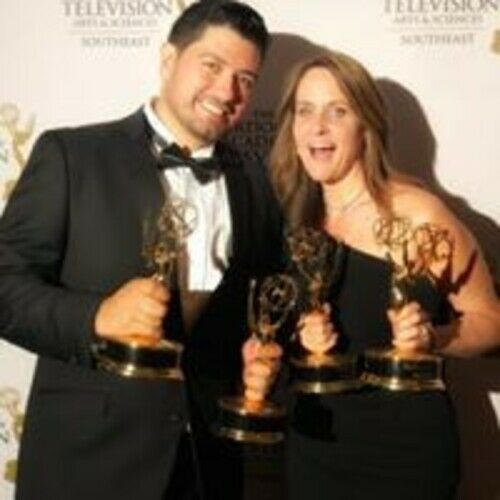 Director, Director of Photography and Producer

I'm a passionate filmmaker born in Colombia with four EMMY-SOUTHEAST AWARDS. I have traveled the world to develop additional expertise in content creation for digital channels, tv commercials as well as big screen movies. During my years in Spain, I studied 3D Animation and 3D modeling, when he graduated he began to work with Silsa 3D Studios. I led the audiovisual production and post-production efforts for advertisement, short and feature films.
My first big project in movies was as a cinematographer on the film "Bajo un manto de estrellas" released in theaters on February 14, 2014. This production took me to a higher level as director in "Helena", a short film about how breast cancer affects people psychologically. In my last work, I directed GUNS, a short film about guns awareness and this short is running festival circuits right now. 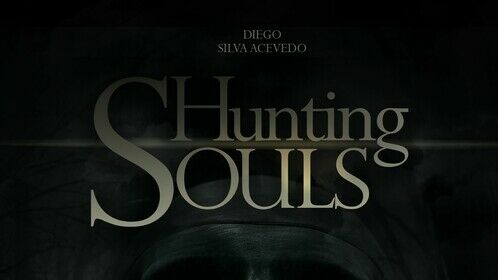 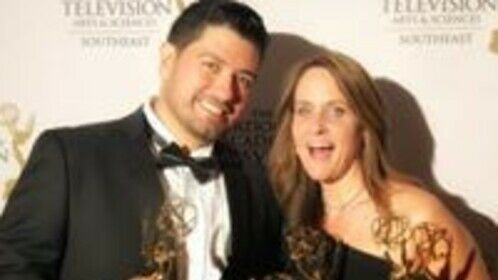