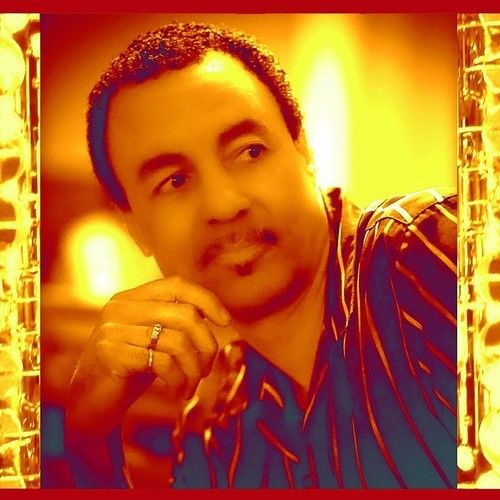 Richie plays All SAXOPHONES, ALTO, TENOR, SOPRANO, BARITONE, FLUTE and Most INSTRUMENTS. COMPOSER, ARRANGER, PRODUCER, VOCALIST, TEACHER and MENTOR. CEO OF SAXWORLD PRODUCTIONS, since 1985. First Record Release 1987. Love’s a gifted saxophonist/vocalist and innovative virtuoso music artist. He was nurtured deep in the genre roots of “Jazz”, “Blues”, “Rhythm and blues”, and “Funk” The youngest son of world-renowned saxophonist PRESTON LOVE, who Performed with such greats from Count Basie and Billie Holiday, to Marvin Gaye and the Jackson 5, He was MOTOWN’S First West Coast Orchestra Leader/Contractor in the 60’s.

Richie created Saxworld Productions in Los Angeles to mentor young people in music and produce talented Artists in California through Nebraska. In 1987 Carey Washington’s, Hit Single “Fed Up” and “Wish I Had a Dime”, Saxworld’s First Lp Release In Which Love Composed, Produced, Arranged and Performed Both Songs. Featuring Carey on Vocals and introducing the companies phenomenal 14 year old Compton rapper Damon Mckell aka Dizmo/Dismost. Released on Olive Branch Records the Label of Legendary Saxophonist Stemsy Hunter.”1993” co-Produced the Loves of Omaha Release for Father Preston and brother Norman, Their First Family Release, Four Mentoring Grants for the Nebraska Arts Council through “1999“. ” 2001” Richie Love Volume I Cd release and A host of other Releases. “2011” the Digital Release of ” REFLECTIONS” the Hot Sexy Single and Prelude to Volume II. “2012” 01/12/12 VOLUME I “REMASTERED” the re-release of the Classic Collection. With performances by Preston Love, Buddy Miles and more. You Listen, You Love.! “2013“–“2018” Performing, teaching/mentoring and recording on the East Coast. “2019” the release of Richie Love New Horizons CD, that has been making waves throughout the nation. New Horizons has been the #1 Album for 12 weeks on Last.Fm/BlastFM jazz and Richie has been #1, #2 and #3 Smooth Jazz Artist there as well. “2020” Richie’s being inducted into the Nebraska Music Hall Of Fame. Love’s Sax Performances are featured on over 20 CD Releases, his Youtube Channels include 26 original music videos produced by R.L. and 10 Live performances. He’s Spreading the Music, Mentoring Young People for over 30 years and emerging steadily toward making his Music History with his One of A Kind Talents. Don’t Miss an Opportunity to Witness this Explosive Musician/Performer.

Awards:
1985 Love established SaxWorld Productions in Los Angeles to produce and mentor young musicians, vocalist and rappers.
1993 Awarded the first of four Music Mentoring Grants from the Nebraska Arts Council.
1994 Love’s band was featured in the Award winning documentary “Street Of Dreams”.
Love has received Community Service Awards for his work with children in Los Angeles, Compton and Nebraska. 2020 Love is being inducted into the Nebraska Music Hall Of Fame

References:
Richie was mentioned in two international book releases: Upside Your Head by Johnny Otis, A Thousand Honey Creeks Later, by Preston Love Sr.
Richie was the feature of several news articles for his musical accomplishments, community service and the success of his band. Those articles include an article by Linda Allen for Balance News, Preston Love Sr. for the Omaha Star Newspaper and Matthew Stelly for The Crusader. 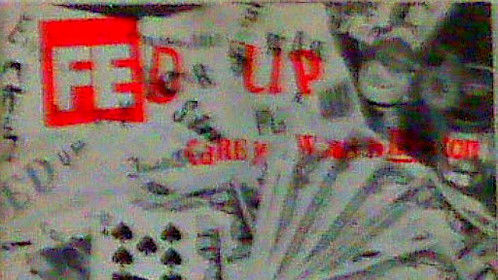 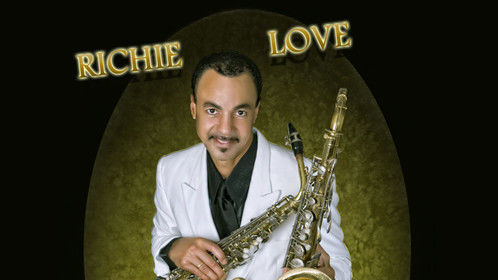 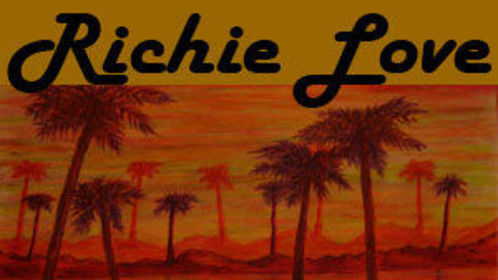 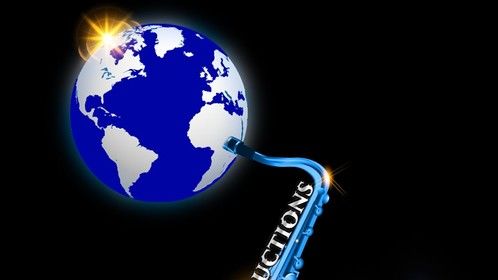 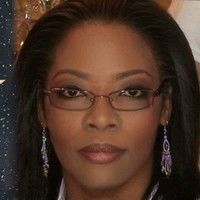