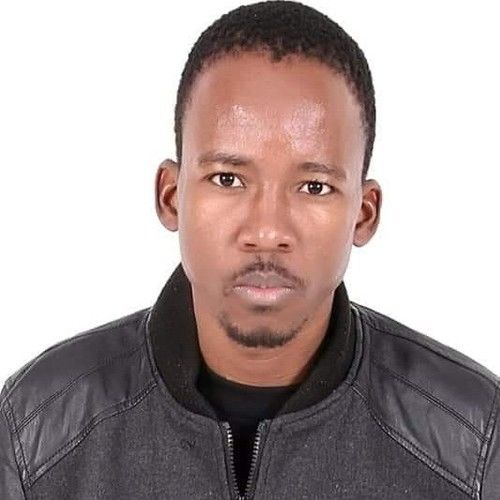 I am a selftaught Screenwriter, Casting Director.. In 2016 I have opened an Agency called Mehlareng Actors & Performers Agency, the agency that is representing Professional Actors for Film, Television, Commercials, Theatre, Radio, etc. In 2017/18 I was part of NFVF Youth Filmmakers Project as a Screenwriter, written a Short Film Titled Heels on Wheels, a Film about a wheelchair lady who want to be a first South African Wheelchair Model. I have been producing Short Films but they never succeeded as there was no funding. In 2018 I started attending Filmmaking Workshop by one of the Legendary Director, Adze Ugah and they are still continuing. In 2019 I joined Leaders In Motion Academy (LiMA) founded by one of South African best Actor, Thato Molamo and Facilitated by one of Best Screenwriter, Director, Producer, Bongi Ndaba. Currently busy creating Scripts that will be shot in Limpopo for Limpopo People and about Limpopo people. 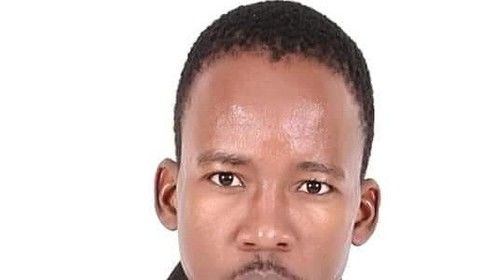