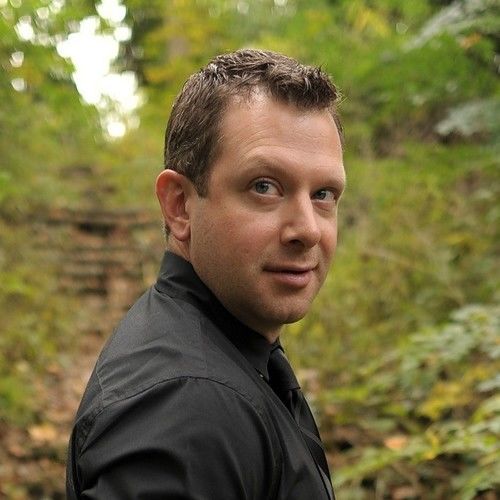 In 2012 Frank incorporated his own production company, Frank Horror LLC, and has acted as writer, director and producer for several short films and virtual reality shorts that have screened at film festivals and horror conventions nationwide, and has acted as a script consultant for other independent film companies.
In addition, Frank creates horror-themed photo series that are featured on the gallery page of his website, . His horror photography artwork has been featured in multiple publications and he has been a featured exhibitor at two art shows to date.
He wrote, directed and produced an interactive audiostory available on Amazon's Alexa and Google Home. Frank has multiple feature-length scripts in development and is an executive producer on an upcoming feature film shooting in August 2020.
He holds a master's degree in Counseling Psychology. 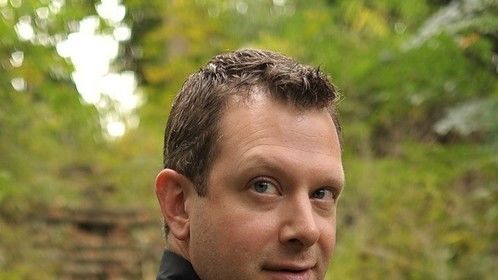 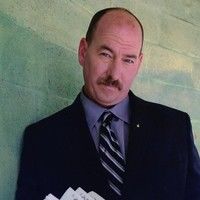 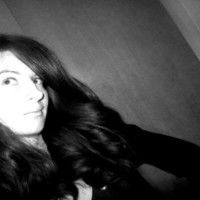 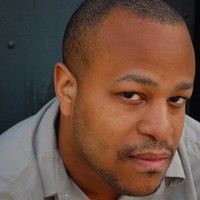 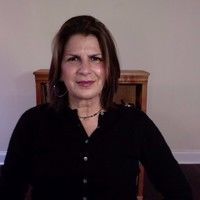 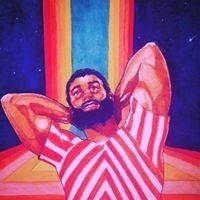