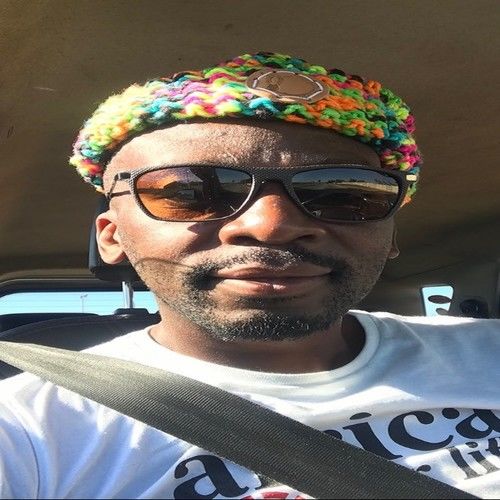 Lusama Mlahleki (1982 - ) has creative genes running in his family stemming from his maternal grandfather who was a renowned composer and pianist, his mother was in the first cast of Iph'Intombi, where veteran thespians like John Kani also started off. His mom's sister came to the City of Gold as a jazz singer who was turned into an actor and later a puppet-master. It was due to this arty farty upbringing that made it easier for him to drop out of tertiary after he auditioned for the university production that got a stint at the National Arts Festival.
He didn't look back. He moved to Johannesburg to live with his aunt and soon after that her son passed on in 2004, it was AIDS. Lusama didn't allow this loss to deter him from his journey. He wrote a play about the people affected by HIV/AIDS, sighting that the affected are the bigger victims because the family and loved ones of infected people suffer when the person is alive and still suffer when they have passed on.
This birthed the writing bug, and it was the gig that also got him to share a stage with professional actors on stage. As a budding writer who holds nothing back when it comes to expression, Lusama naturally tugs at heart strings at a click of a pen because
of his knack for utilising human truths. Lusama joined the writer's room of Generations The Legacy, a soapie that has been on air since 1994 when South Africa got liberated from apartheid, a soapie that has 9 million eyeballs daily. 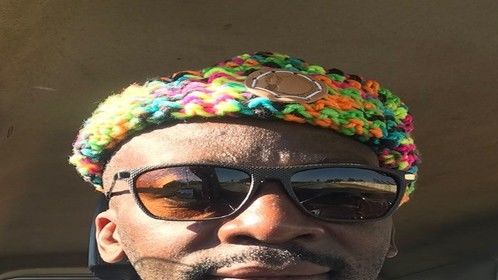