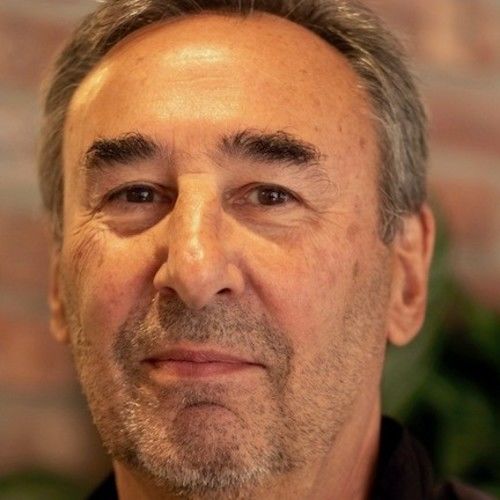 Robert M. Herzog is a filmmaker, screenwriter, playwright, and published author. His recently published collection of essays, Views from the Side Mirror: Essaying America, was described by the President of the ACLU as” the products of a bold and restless mind. He marches to his own ever-changing beat.” Herzog’s debut novel, A World Between, was reviewed as an "extravagant and unputdownable" adventure mixing science and politics responding to a threat to the fabric of our reality. He wrote and directed the short film, Flights, which played in numerous film festivals, including LA and the Hamptons, and won several awards. Flights is based on an excerpt from Mr. Herzog’s forthcoming novel, Not Our Fathers’ Dreams. His stories and poems have been published in Solstice Literary Magazine, Toasted Cheese, Downstate Story Magazine, Straylight Literary Arts Magazine, and South Jersey Underground. He was a physics major at Williams College until he read Nietzsche, a political philosopher turned entrepreneur dealing with the major issues of our time, a CEO of energy, environment, technology and health care companies, a Brooklyn boy who climbed Mt. Kilimanjaro, and he remembers the taste of the first great wine he drank. 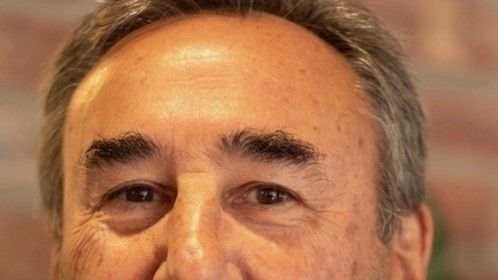