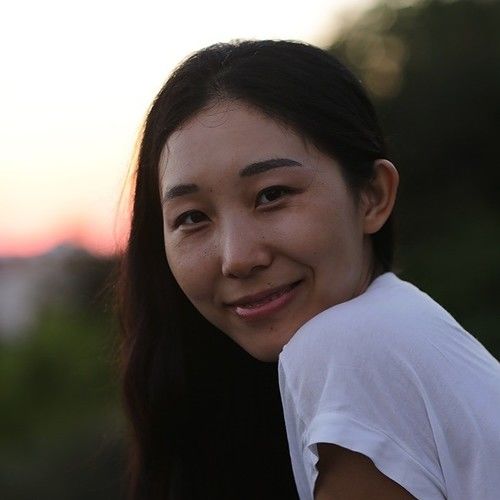 I am from inner-Mongolia(part of China now) of Mongol descent, currently based in Hangzhou, China. My current work is mainly the worldview building of the story and the writing of the script (in Chinese for now). To be specific, my current writing project is a science fiction story, named The Antimatter Girl targeted at teenagers which are expected to be a series of four seasons. In addition to the animation script, I am also responsible for the content control of the podcast script and online novel.

From 2016-2020, I worked for EYESPOTS FILMS in Berlin as a screenwriter. I wrote in English, my work includes short films and feature films. Shorts include "Boundaries" shot in Bosnia about Kurdish refugee boy and Bosnian boy who unites over lost kite and "Morin Khuur (The Horsehead Fiddle)" shot in Mongolia themed on climate change and nomadic human migration. Feature films include "A White Horse for Batavia" and "Hotel Sedra". The former inspired by the real story of a young teenage Jewish boy Beno Sternlicht, who narrowly escapes Nazi attacked Poland, then on the run as a child refugee 3yrs, eventually landing in Bombay, India. The latter is a horror-comedy set in a hotel-turned refugee camp. 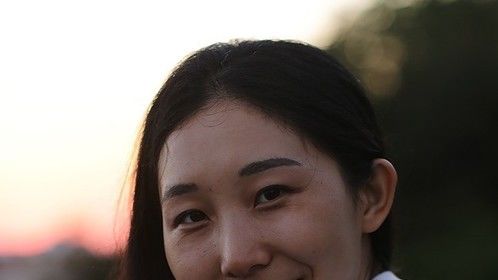