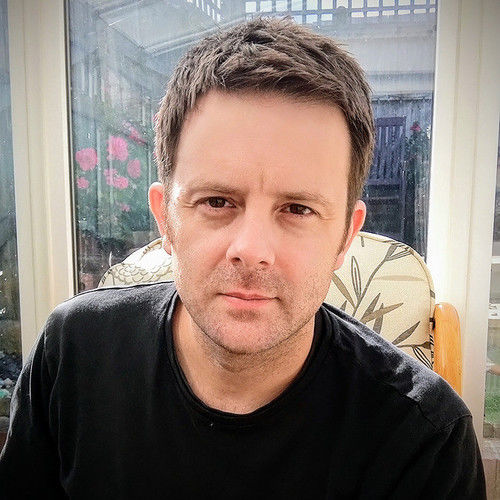 After being introduced to a video-camera at the age of five, I became hooked on the process of making movies. In the years following, I directed shorts, which led to being hired to direct two features. My third feature-film (untitled) was written & financed by myself, which won an award for Best Narrative Feature. More recently, I've worked as a Producer/Director for a television company, and later produced my own TV travel show, which gained my company an award for Best Travel & Tourism Video Production Agency.

Being that I'm a Director first & foremost, I will usually lean towards directing, whether this be something I've written (where I'd be seeking interest from reputed producers/financiers), or, collaborating with Writers/Producers, who may be looking to bring a Director on board their projects (to be honest, I'm highly interested in collaborating more with people Stateside!) 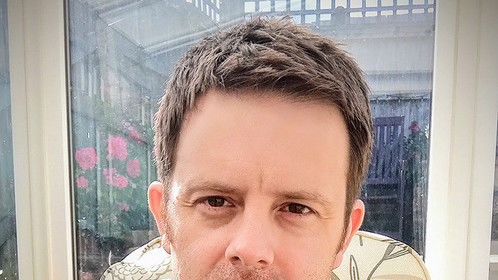