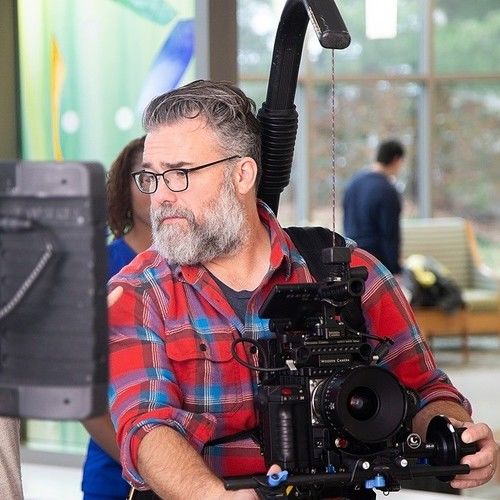 Michael is a Co-Manager of 180 Degrees and is an Emmy ™ award-winning Writer, Producer, Director of Photography, and Editor with more than twenty-five years experience in filmmaking and production.

Michael recently served as producer on the feature film "Under the Eiffel Tower" staring VEEP alum Matt Walsh, Gary Cole and Reid Scott. He also served as producer and director of photography on the 2013 film “Pleased to Meet Me” and as primary camera operator on the PBS Frontline documentary “Prison State.” His work has been seen on national and international networks including Discovery, History, A&E, The Documentary Channel, iTunes, Netflix, and has been represented at major domestic and international film markets including Cannes, Berlin and Toronto. His most recent screenplay "Still Perfect" won awards at both the Cannes Screenplay Competition and the American Movie Awards.

Unique traits: Still plays soccer two-to-three times a week (when not in production). 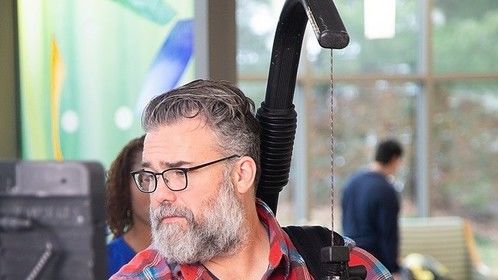